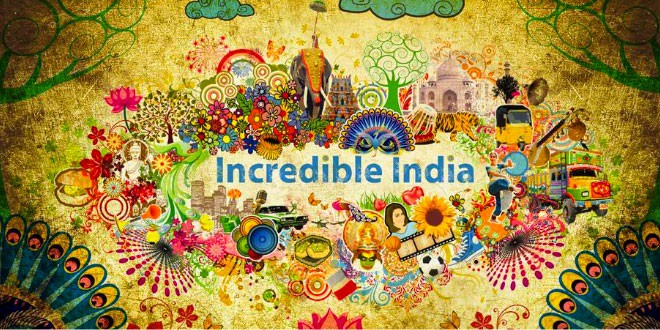 Indian cultural history has been derived by the absorbing customs, traditions, and rituals from both invaders and immigrants. Many Indian customs, cultural practices and languages are examples of this co-mingling over centuries. It was the birthplace of many religious systems like Hinduism, Buddhism, Sikhism which influenced not only this country but also the neighboring countries. With the following invasion of the Islamic rulers the culture of India was heavily influenced by Persian, Arabic, Turkish cultures.

The 5000 years old Indian culture is both ancient and varied. But unity in diversity which is the main mantra of Indian civilization can be seen if any one monitors its various art forms and traditional diversity.