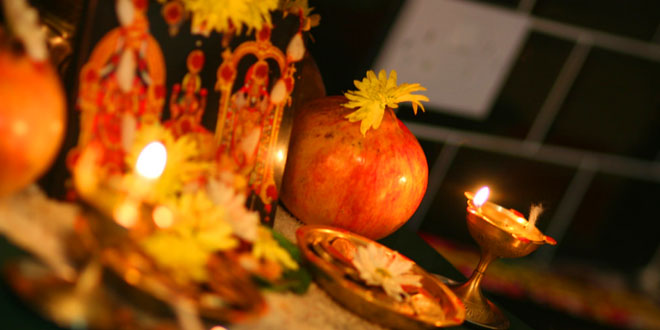 Diwali Significance: Diwali falls, the Indian festival of lights, falls on the day of ‘Amavasyaa’, when the moon does not rise and there is darkness all around. Light, being symbol of hope and positive energy, indicates the victory of good over evil. By spreading light in every corner of our premises, we try to destroy the reign of darkness, on the night of Diwali. People decorate their premises with diyas, electric bulbs and other decorative electric lighting fixtures, to make their surroundings filled with colorful light and to make it bright and beautiful. Go through the following lines to learn more about Diwali and its significance.

What Is Diwali & Diwali Significance

Deepavali – the very name of this festival reveals its meaning. The festival is all about the lighting diyas. Later the term ‘Deepawali’ became ‘Diwali’. Deepawali or Diwali is also known as ‘the festival of lights’, because on this day, people illuminate their home and premises with diyas and colorful lights. Celebrated usually in the month of October or November, Diwali bears significance in the Hindu culture as well as among Buddhists, Sikhs and Jains. The legends connected to the festival are different for different religions.

Diwali is the Indian festival that brings a series of festivals with it. One after another, we get a chance to celebrate five ceremonious occasions. The people of all age groups and classes with equal zeal and enthusiasm celebrate Diwali throughout India. They put on new apparels and participate in the various activities that are related to Diwali celebrations. It is a festival of celebrations such as lighting, crackers, cleanliness, colorful rangoli making, social gatherings to exchange greetings and sharing sweets with your loved ones. Diwali is a festival filled with spiritualism and religious activities, such as worship of Goddess Lakshmi, worship of Lord Ganesha, worship of Maa Kali, worship of Lord Chitragupta and worship of Govardhan Parvat.

The celebration of the five-day long festival, Diwali, begins on Aswayuja Bahula Chaturdashi and concludes on Kartika Shudha Vijaya. The first day of this festival begins with ‘Dhan Trayodashi’ or ‘Dhanteras‘. After the Dhanvantari Trayodashi the second day of Diwali is ‘Narak Chaturdashi’, which is popular as ‘Chhoti Diwali’. The third day of Diwali, which is also called ‘Badi Diwali‘ is the main day of celebrations of the festival of Diwali. People perform Lakshmi Pujan (worship of divine Goddess Lakshmi) on this day and offer prayers to her to bless them with wealth and prosperity. The fourth day of Diwali is devoted to Govardhan Puja (worship of Lord Govardhan Parvat). The fifth day of the Diwali is Bhai Dooj, the time to honor the brother-sister relationship.

Previous Diwali Coloring Pages For Students And Children
Next Customs of Diwali: Hindu Culture And Tradition