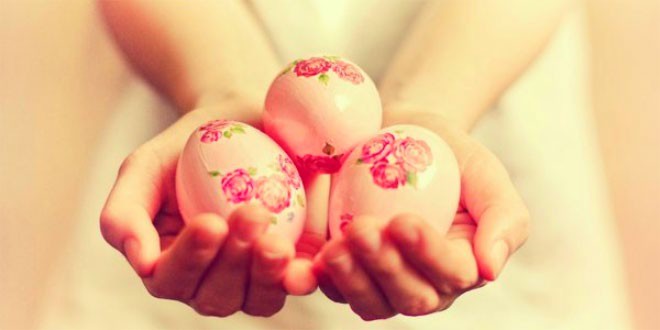 Easter marks the resurrection of Jesus Christ. It is a day of great rejoicing and merry-making. It is celebrated in March-April between 22nd March and 25th April on the Sunday following the full moon. Easter ceremonies correspond to Passover, the Jewish festival. It symbolizes the ultimate victory of good over evil. Feasts are given, sweets exchanged and processions taken out on this occasion. Edible artificial and hard-boiled eggs are given on Easter as gifts.

There was a man named Joseph, a good righteous man. He went to the Pilate and asked for the body of Jesus. Then he took it down and wrapped it in a linen shroud and laid him in rock-hewn tomb, where no one had ever yet been laid. The women who had come with him followed, then they returned and prepared spices and ointments. 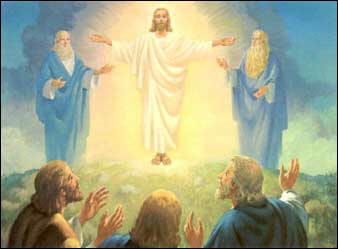 On the first day of the week, at early dawn, they went to the tomb, taking spices which they had prepared. And they found the stone rolled away from the tomb, but when they went in they did not find the body, while they were perplexed about it, behold, two men stood by them in dazzling apparel, and as they were frightened and bowed their faces to the ground, the men said to them, “Why do you seek the living among the dead? Remember how he told you, that the son of man must be delivered into the hands of sinful man, and be crucified, and on the third day rise.”

Thus describes the Bible, the resurrection of Jesus Christ. Christians pray and thank Christ, the savior of whole humanity on the occasion.