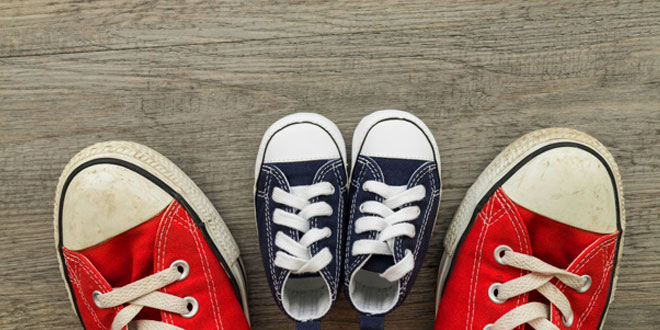 [ads]Fathers Day is one of the most awaited holidays in the world. It represents the day when we tell our dad how much he means to us and how lucky we are, to have him in our life. Though you don’t need a special occasion to convey all this to him, telling it on Fathers Day can make your daddy feel all the more special. While all of us know that Father’s Day is a day dedicated to dads across the world, not many people are aware of the fact that it originated in the United States of America, that too owing to the efforts of Sonora Smart Dodd. Apart from this, there are many other interesting facts related to Father’s Day, almost all of which have been listed in the lines below. Go through them and increase your knowledge about the special day!