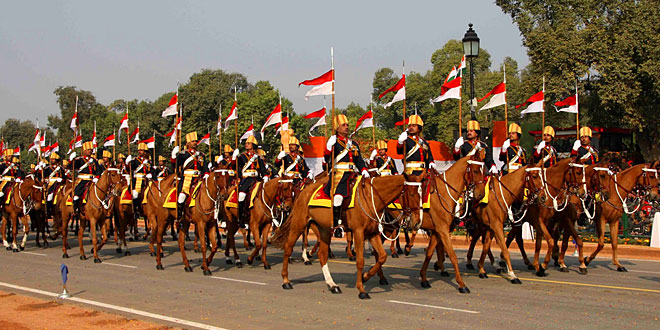 One of the three national holidays in India, Republic Day is celebrated with great pomp and show throughout the nation each year. Preparations begin almost a month before for the actual day. A massive parade is held which reflects a touch of modernity in the display of might and technology and the capabilities of growth in various sectors. While the parade symbolizes the power and force, the different regional tableaus reflect the cultural themes and motifs. Republic Day has a very significant place in the Indian history as India became a “Republic” from a “British Dominion” on this very day. Browse through the following lines to know all about the history and origin of Republic Day.

India became independent from the British Rule on 15th August, 1947. However, the country did not have its own constitution and wholly depended on the modified colonial Government of India Act, 1935. Also, India was headed by King George VI, until the adoption of the Indian Constitution in 1950. Prior to this, the seeds of a republican nation were sowed by Pt. Jawaharlal Nehru in the Lahore session at the Indian National Congress at the midnight of 31st December, 1929 – 1st January, 1930. The tri-color flag was unfurled by the nationalists present who took a pledge to celebrate “Purna Swaraj” (complete Independence) Day every year on 26th January, while continuing to fight for the establishment of a Sovereign Democratic Republic of India.

The independence was achieved in 1947 while the professed pledge was redeemed on 26th January, 1950. The Indian Constituent Assembly was called together on 9th December, 1946, where a committee was formed. Dr. B. R. Ambedkar became the chairman of the committee, who along with the other members drafted the Constitution. The Indian Constitution included 395 Articles and 8 Schedules. The Constitution was adopted by the Constituent Assembly on 26th November, 1949. In the following year on 26th January, 1950, the Constitution of India came into force and became a “sovereign democratic republic” of India, 894 days after the withdrawal of British Rule in 1947, which is why, it is said that India achieved its true independence on this day.

Next, elections were held and Dr. Rajendra Prasad was elected as the first President of free India. He took the oath at the Durban Hall in the Government House, which was followed by the Presidential drive along the five-mile route to the Irwin Stadium. He unfurled the National Flag at the stadium. This transition of India into a sovereign democratic republic nation is indeed a historical event. The two decade long journey, right from the conceptualization of the dream in 1930 to its actual realization in 1950, is certainly worth a grand celebration. Today, the Indian Constitution is the longest in the world, consisting of 397 articles and 12 schedules, providing a single citizenship for the whole nation. The national holiday is celebrated with festivities and patriotic fervor across the whole nation. 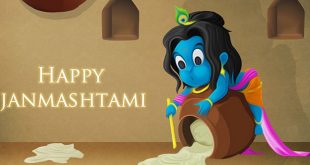 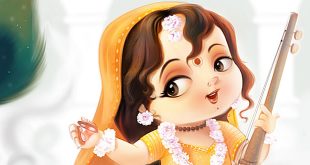 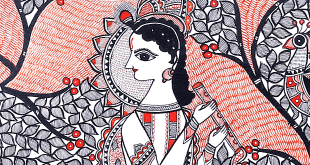 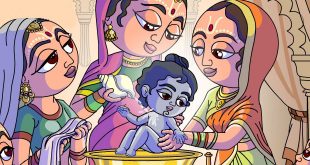 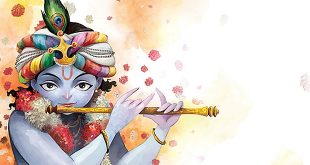