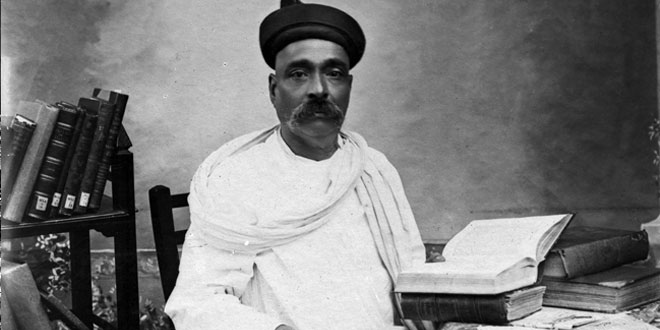 Ganesh Chaturthi History: Before 1893, Ganesh Chaturthi used to be an important public festival during the Peshwa rule in Maharashtra, but that year, Indian freedom fighter and social reformer Lokmanya Tilak transformed the annual festival into a large, well-organized public event.

Tilak recognized the wide appeal of the deity Ganesh as “the god for everybody”, and popularized Ganesh Chaturthi as a national festival in order “to bridge the gap between Brahmins and ‘non-Brahmins’ and find a context in which to build a new grassroots unity between them”, and generate nationalistic fervor among people in Maharashtra against the British colonial rule.

Tilak encouraged installation of large public images of Ganesh in pavilions, and also established the practice of submerging in rivers, sea, or other pools of water all public images of the deity on the tenth day after Ganesh Chaturthi.

Under Tilak’s encouragement, the festival facilitated community participation and involvement in the form of intellectual discourses, poetry recitals, performances of plays, musical concerts, and folk dances. It served as a meeting ground for people of all castes and communities in times when, in order to to exercise control over the population, the British Rule discouraged social and political gatherings.