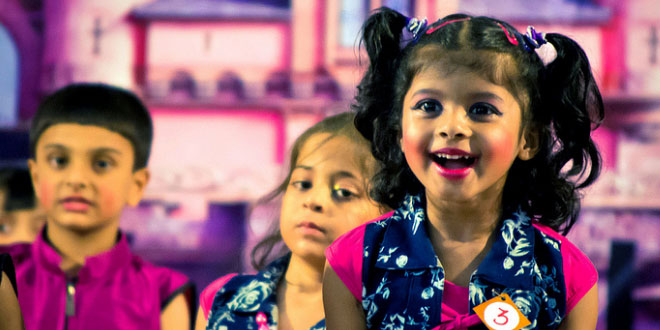 Children’s Day in India surrounds the celebration of childhood. The day is celebrated on 14th November across the nation to commemorate the birth anniversary of India‘s first Prime Minister, Pandit Jawaharlal Nehru. Though the Universal Children’s Day is celebrated on 20th November, the date has been pre-poned in India since Nehru was very fond of children. The festival is marked on a national level to pay tribute to Nehru’s love and passion for children. He was known as Chacha Nehru out of respect and admiration. Get to know more about Indian celebrations and traditions on Children’s Day by glancing through the lines following herein.

Due to this love of Nehru towards children, he was bestowed upon with the endearing title of Chacha Nehru. Hence, a tribute is paid to this great personality by celebrating his birth anniversary all over India. A number of cultural programs and activities are organized for the kids by all the schools and educational institutions on this day. Teachers perform various songs and dances for their students. Competitions, such as singing, dancing, fancy dress, field events, elocution, storytelling, debates and quizzes are organized. Though the schools are open on this day, children, however, do not wear uniforms and don colorful and informal dresses to school.