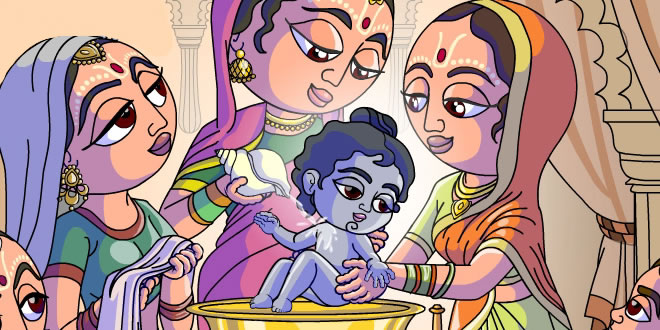 Janmashtami is celebrated by Hindus across many countries of the world. Know about the celebrations of Krishna Janmashtami around the world.

Janmashtami is one of the most important Hindu festivals, celebrated with pomp and gaiety by Hindus all over India. The festival marks the birth of Lord Krishna. Apart from India, the Hindus residing in other countries also celebrate the festival with equal enthusiasm. Initially, in foreign countries, the culture centric festivals like Janmashtami were celebrated on a very small scale with limited number of cultural programs. Over the passing years, different groups and religious communities are coming up in foreign countries to solemnize and enjoy the Hindu festivals in a great way. Whether it is USA, Canada, Nepal or Malaysia, Lord Krishna is invoked everywhere on Janmashtami. Go through the following lines to know more about the celebration of Janmashtami around the world.