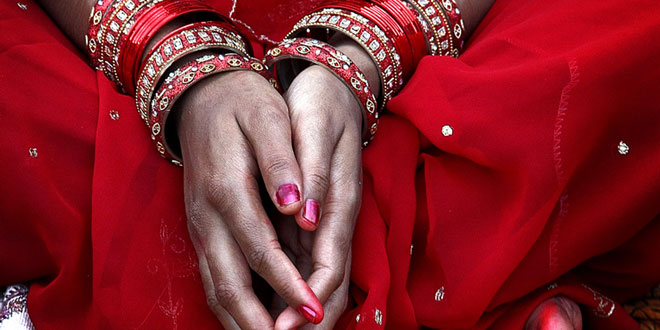 Chhath Puja History: The festival of honoring and offering praises to the Sun God, known as Chhath Puja, is believed to have been performed since the ancient times of Vedic. Etymologically, the word Chhath is made up of two words: Chah, meaning 6 stages and Hath, meaning the science of Hath Yog (austerity). Combined together, Chhath means the process of obtaining solar energy from the sun through six stages. Rigveda, one of the four Hindu Vedas, contains hymns worshiping the Sun God and describes rituals of the similar kind that are performed on the day of Chhath. It’s believed that Rishi Munis of those times used to abstain from food and absorb energy solely and directly from the rays of the sun.

Even the ancient Sanskrit texts of the epic Mahabharata contain references to Draupadi, worshiping the sun. It is said that following an advice from the noble sage Dhaumya, Draupadi resorted to Chhath Vrat after seeing Pandavas in unsolvable difficulty. Through this Sun God worship ritual, she was not only able to solve the immediate problems but later, also helped Pandavas regain their kingdom of Hastinapur (present day Delhi). It is said that Karna, son of Surya (sun), who fought against the Pandavas in the great war of Kurukshetra, also performed the ritual of Chhath. At some point of time during the history, it is believed that the ritual came to be recognized widely and has been carried forward through generations since then.

Today, Chhath Puja that is observed in many parts of the country and is a four day ritual of honoring the Sun God for granting bountifully, all the means of well being as well as fulfillment of certain wishes through prayers, praises, and abstinence from worldly pleasures. Popular belief also has it that worshiping the Sun God also cures diseases like leprosy and ensures longevity and prosperity of the family. It is with strict discipline, purity, and highest esteem that the ritual is performed. And once a family starts performing the Chhath Puja, it becomes their duty to pass on the tradition to the following generations. It’s how the ancient ritual has arrived where it stands today in the highest regard among the devotees.

Chhath Puja History: Considered as the the most grandeur form of Sun worship, millions across the country partake in the fasting and worshiping. Prayers and Prasad (food offering), including sweets and fruits, are offered by the devotees to the Sun God. The ritual is generally performed on the banks of rivers, mainly on the banks the river Ganges that flows through the states of Uttar Pradesh, Bihar, and West Bengal. A huge gathering of devotees, which goes on for miles, can be seen o the banks of river Ganges. In other parts of India, any other river or a small water body like a pond is considered an ideal location to perform the ritual. It is in the month of October or November that Chhath Puja falls.