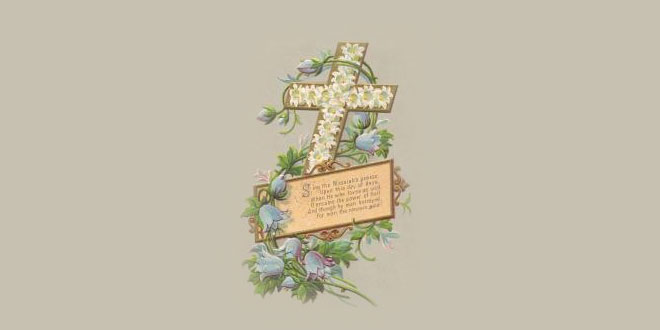 Cross of Jesus: Cross Of Sorrow, Symbolism Of Cross Of Jesus

Cross of Jesus: Cross Of Sorrow, Symbolism Of Cross Of Jesus – On Good Friday, a plank of wood, representing the cross on which Christ was crucified, is displayed in churches for the veneration of believers. One by one, they come and kiss it. This is followed by a service from noon to 3 pm, in which narratives from the four Gospels are read out. Sermons, meditation and prayers form part of the ceremony, in memory of the suffering endured by Jesus Christ for three hours. This is followed by a general communion service at midnight. In some churches, mourners wearing black, move in a procession with an image of Christ, and a ceremonial burial takes place. A day of prayer and penance, the bells of the churches remain silent on Good Friday. The cross of Jesus, also called the cross of sorrow, holds great importance on this day. Read on to explore its symbolism in detail.

Symbolism Of Cross Of Jesus