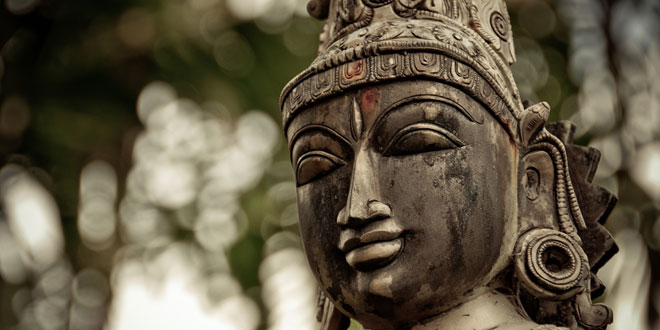 Maha Shivaratri is one of the important Hindu festivals celebrated with religious fervor across the length and breadth of India. Followers of Lord Shiva consider the festival very special, as it is the time to show their love and devotion to their favorite deity. It is significant in every devotee’s life, as it also tests ones ability to abstain from food (because fast is observed on the day) and remain vigil in the night without sleeping (because one has to remain awake all through the night, on Maha Shivaratri). In addition to this, Maha Shivaratri bears significance in Hindu mythology. In the following lines, learn all about the significance of Maha Shivaratri.