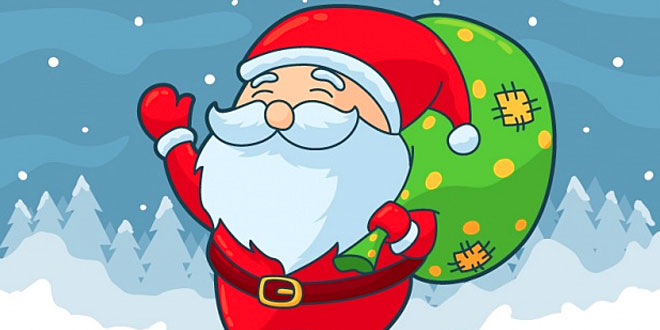 Christmas is one of the most popular festivals around the world. It is celebrated in order to commemorate the birth of Lord Christ, the founder of the Christianity religion. As the festival is celebrated from a long time, there have been several new additions in the traditions and rituals of the festival since it started. The concept of ‘Santa Claus’ bringing gifts for kids is one of them. However, with time Santa Claus has become so much a part of this festival that at least kids can’t look beyond Santa Claus when Christmas is arriving. Santa Claus has been phenomenal in popularizing Christmas in Asian countries where Christmas was a less popular festival compared to the west. 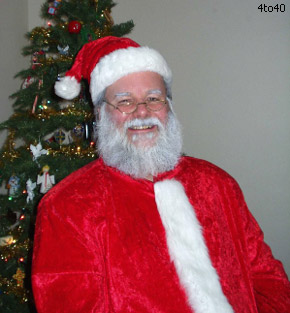 The matter of Santa Claus being a mythological character is often debatable. While some people claim that Santa was once a real character who has now been made fictional with mythological tales and stories, many others claim that Santa was never real and is the result of the commercialization of Christmas. Several similar characters are also popular in Europe and other parts of the world. Santa is also known as Saint Nicholas, Father Christmas, Kris Kringle. The legend may have its origin in the hagiographical stories relating to the historical figure of gift giver Saint Nicholas.

It is said that Santa Claus loves children and brings gift for them on December 24 (late evening and overnight hours of Christmas Eve) or on Saint Nicholas Day i.e. December 6. Though formerly Santa was illustrated wearing the bishop’s robes, along with time Santa’s character changed into a jolly, white-bearded man with a red coat and white collar along with white-cuffed red trousers, and black leather belt and boots. He also carries a huge bag with him in which he is said to store all the gifts he wants to disseminate on earth. Gradually this image has been popularized through song, radio, television, and films. In Europe too, a similar character commonly called Father Christmas is popular.

There are also several legends associated with Santa Claus. According to one popular legend Santa lives in the far north, in an unending land of snow. The American legend of Santa Claus explains his abode at the North Pole. In England, the synonym of Santa i.e. Father Christmas is said to be residing in the mountains of Korvatunturi in Lapland Province, Finland. It is said that Santa lives with his wife Mrs. Claus, umpteen numbers of miraculous elves, and eight or nine flying reindeer.

Santa is also the central character of several bed time stories of kids. One of these popular stories tell that after looking at the records of entire year, Santa makes a list of children throughout the world, classifying them according to their behavior and then delivers presents, including toys, candy, and other gifts to all of the kids accordingly. It is said that he completes this deed with the help of the elves who make the toys in the workshop and the reindeer who pull his sleigh when he heads towards the Christmas celebrations on Christmas Eve.