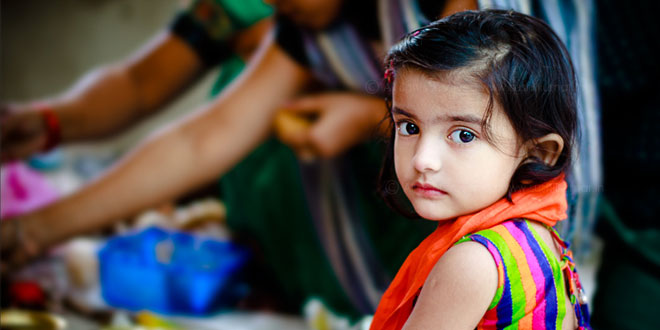 Bhai Dooj: Diwali, the vibrant festival of lights, brings with it a chance to revive relationships. The fifth day of the five-day festival is especially dedicated to honor the unique bond between brother and sister. Known as Bhai Dooj or Bhaiya Duj, it falls on the second day after Diwali, that is, on ‘Shukla Paksha Dwitiya’ in the Hindi month of ‘Kartik’. Thus, Bhayya Duj is the festival that marks the end of Diwali celebrations. This festival is popular in different regions with different names, such as ‘Bhai-Dooj’ in north India, ‘Bhav-Bij’ in Maharashtra, ‘Bhai-Phota’ in Bengal and ‘Bhai-Teeka’ in Nepal. Read on to know more about Bhai Duj.

Like the other four days of Diwali, Bhai Duj finds its roots in mythology. According to the legends, Lord Yamraj, the God of Death, visited his sister Yamuna on the ‘Shukla Paksha Dwitiya’ day in the Hindi month of ‘Kartik’. He was given a hearty welcome by his sister, when he visited her home. On his arrival, she performed aarti, applied tilak on his forehead and adorned his neck with a beautiful garland. She cooked delicious dishes and prepared sweets for him. Touched by her heartfelt welcome, Yamraj bestowed presents upon her and showered blessings on her. He gave her a boon that every time a brother visits his sister on this day, he would be prospered with health and wealth. This is why Bhayya Duj is also known as ‘Yam-Dwitiya’.

One more story is associated with the celebrations of Bhai Duj. According to the story, after Bhagwaan Mahavir attained ‘Nirvana’, his brother Raja Nandi-Vardhan became very sad. He missed Bhagwaan Mahavir very badly. At that moment, his sister Sudarshana comforted him. Since then, the women have been revered during this festival, by their brothers. Therefore, Bhai Duj is not only significant for the people following Hinduism, but also important for the Buddhists of India. By celebrating Bhai Duj, they put an end to the celebration of the Nirvana of Lord Mahavir.

On the auspicious day of Bhaiya-Dooj, brothers and sisters get up early in the morning and get ready for the day. On the arrival of their brothers, the sisters perform ‘aarti’ (of their brothers) and apply a beautiful ‘Tilak’ or ‘Teeka’ on their forehead. The sisters they sweeten the mouth of their brother, with mouth-watering eatables, such as ladoo. Thereafter, the brothers and sisters exchange gifts with each other. On the auspicious day of ‘Yam-Dwitiya’, the people of ‘Kayastha‘ community of Hindus celebrate the holy function of worshiping Lord Chitragupta, the God who maintains the records of life and death of the living beings. The ‘Kayastha’ community also worships the pen, paper and ink on this day, in the honor of Lord Chitragupta.