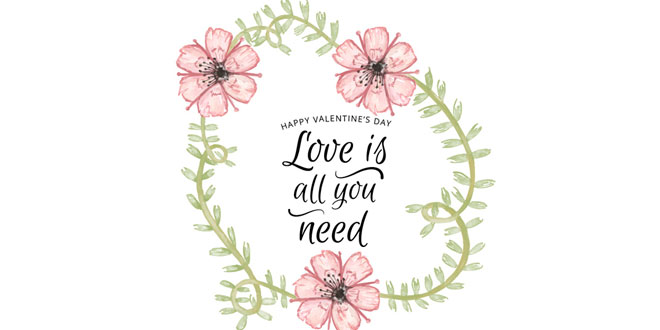 Valentine’s Day Jokes: If you are in love, Valentine’s Day is the perfect time of celebration of your love. The four lettered word “love” is the noblest feeling on earth which makes two people lose their identity and merge into one another. Love has been the favorite theme for poetry, novels, music, dances and every other form of art. What can be more splendid way of sharing time with each other than laughing incredibly together!

Valentine’s Day jokes are sure to lighten up your day as you spend your time with your loved ones. Valentine’s Day humor will make both you laugh together and have some great moments which you can cherish forever. We bring you some funny quotes of popular writers from all over the world. Also, we bring for you some tickling Valentine’s Day jokes which will surely compel you to laugh to your heart content.

A young woman was taking an afternoon nap. After she woke up, she told her husband, “I just dreamed that you gave me a pearl necklace for Valentine’s Day.

What do you think it means?”

“You shall know tonight”, he said.

That evening, the man came home with a small package and gave it to his wife. Delighted, she opened it. She found a book entitled “The Meaning of Dreams”.

A guy walks into a post office one day to see a middle-aged, balding man standing at the counter systematically pasting “Love” stamps on bright pink envelopes with hearts all over them. He then takes out a perfume bottle and starts spraying scent all over them. The guy’s curiosity gets the better of him and he walks up to the balding man and asks him what he is doing.

The man says, “I’m sending out one thousand Valentine cards signed, ‘Guess who?'”

Little David comes home from first grade and tells his father that they learnt about the history of Valentine’s Day.

“Since Valentine’s Day is celebrated for a Christian saint and we’re Jewish,” he asks, “will God get mad at me for giving someone else a valentine?”

David’s father thinks a bit, then says, “No, I don’t think God would get mad. Who do you want to give a valentine to?”

“Why Osama Bin Laden?” his father asks in shock.

“Well,” David says, “I thought that if a little American Jewish boy could have enough love to give Osama a valentine, he might start to think that may be we’re not all bad, and maybe start loving people a little bit. And if other kids saw what I did and sent valentines to Osama, he’d love everyone a lot. And then he’d start going all over the place to tell everyone how much he loved them and how he didn’t hate anyone anymore.”

His father’s heart swells and he looks at his boy with newfound pride and says, “David, that’s the most wonderful thing I’ve ever heard.”

“I know,” David says, “and once that gets him out in the open, the Marines shoot him!