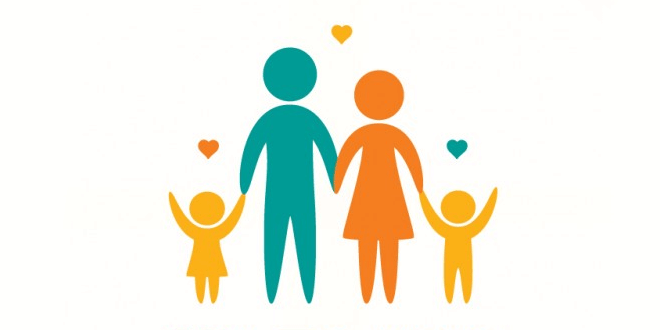 When is Parents Day: Doesn’t the term ‘Parents day‘ strike a tad odd to you, making you wonder why on earth should there be a day allotted to parents when the calendar already shows a full day earmarked separately for mothers and fathers? It will hardly be a surprise if it indeed does strike you as odd. The fact is, even though there were holidays for mothers’ day and fathers day, both commemorating their respective individual efforts in the upbringing of children at home and in society, there existed a deep void. While celebrating mothers day, the role of the mother was lionized while supposedly relegating the father’s role and while celebrating fathers’ day, it made mothers feel as if their role was being undermined. This is precisely the reason why the void existed, as there did not seem to be a day designed to celebrate and honor mom and dad together for the collective love and support that they brought up their children with. Ever since then, parents have heaved a sigh of relief as they both get to celebrate the day together and further their combined endeavors in reinforcing their dedicated support and care for their children.

Read on for more information if you are curious to know more on Parent’s day.

Unlike so many other special days, Parent’s day was not the brainchild of someone. In the year 1994 the then president William Jefferson Clinton, popularly known as Bill Clinton, signed into law the resolution establishing the fourth Sunday of every July as Parent’s day, a day commemorating Parent’s collective role, akin to mothers’ day and fathers’ day. According to the congressional resolution, Parent’s day serves the purpose of “recognizing, uplifting, and supporting the role of parents in the rearing of children”.

Parents have an imperative and indispensable role in starting a family, which brings with it a host of responsibilities and commitments. The family comprising the parents and children has remained the fundamental institution that sustains the child. This holds true for every culture and time period. However, over the past several decades, self-fulfillment and self-gratification have taken precedence over moral values. This goes against the very essence of parenthood as parenting involves unconditionally loving kids. As people increasingly turn to popular culture, the society grapples in the throes of family breakdowns, youth violence, and many other anomalies. This calls for a stock-taking of the kind of nurturing of children that parents are engaging in. This is another important reason for celebrating Parent’s day. It provides an opportunity to recognize and promote parenting as the integral function of families. Though this day is celebrated on the fourth Sunday of July every year in the United States and many other countries, not all celebrate it on the same day.

Parent’s day recognizes and honors the exemplary efforts and sacrifices of parents across the world. To make the day special for your parents this year, keep an eye on: