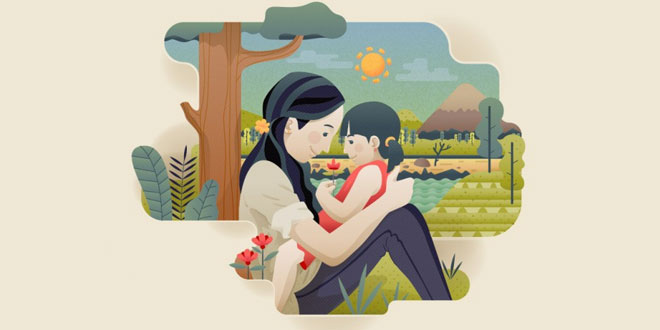 Mother’s Day is the day to spend time with your mommy and make her feel special. What better way to enjoy your time together than by watching a movie based on the relationship between a mother and her children? Just be sure that the movie you choose is the perfect for the special day. In the following lines, we have provided a list of famous Mother’s Day movies. Check out the pictures for Mother Day given below… 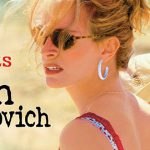 Erin Brockovich is a movie starring Julia Roberts, Albert Finny, Aaron Eckhart and Peter Coyote. Directed by Steven Soderbergh, the movie was released in 2000. Erin Brockovich is the story of a single mother, who fights against the injustice meted out to the common people. 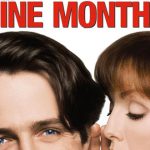 Nine Months is a beautiful movie that shows the transition of a carefree guy into a matured and responsible man, when his girlfriend gets pregnant. It stars Hugh Grant, Julianne Moore, Robin Williams and Joan Cusack. The movie was directed by Chris Columbus and was released in 1995. 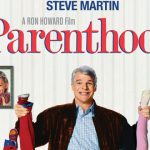 The story of Parenthood revolves around the sensitive relationship between parents and their children. It shows what happens when the parents set too high standards for their children. Directed by Ron Howard, the movie stars Steve Martin, Mary Steenburgen, Jasen Fisher, Dianne Wiest and Keanu Reeves. 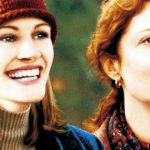 The movie Stepmom was directed by Chris Columbus and was released in 1998. It stars Julia Roberts, Ed Harris and Susan Sarandon. Stepmom is the story of terminally ill mother, who has to accept the new woman in her ex-husband’s life as the stepmother of her children. 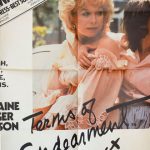 The story of ‘Terms of Endearment’ revolves around the relationship between a mother and her daughter. Directed by James L. Brooks, the movie is an adaptation of the novel by Larry McMurtry. It stars Shirley MacLaine, Debra Winger, Jack Nicholson and Jeff Daniels. 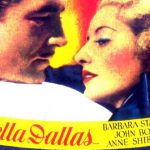