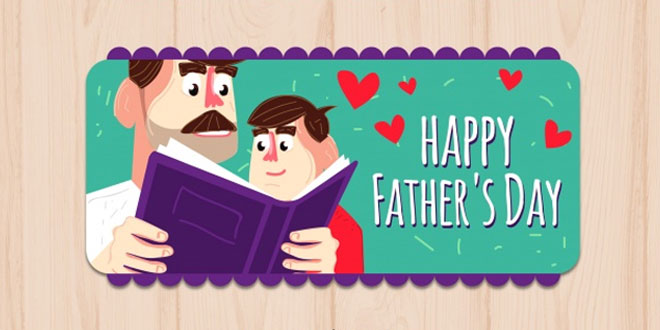 Fathers Day Jokes: Fathers Day Humor – A father is one of the most special persons in our life. He is like a pillar of support, ready to provide us shelter and take all the pain and hurt away from us. A child, especially a son, always looks up to his father, as his idol. While all the children realize the importance their father holds in their life, very few are able to express it ever. This is one of the primary reasons why Fathers Day came into being; to provide us an opportunity to thank our dad for all that he has done for us. Talking about the special day, what better way to thank your dad, than by making him smile? In this context, you will find the Fathers Day jokes listed below, to be quite handy.