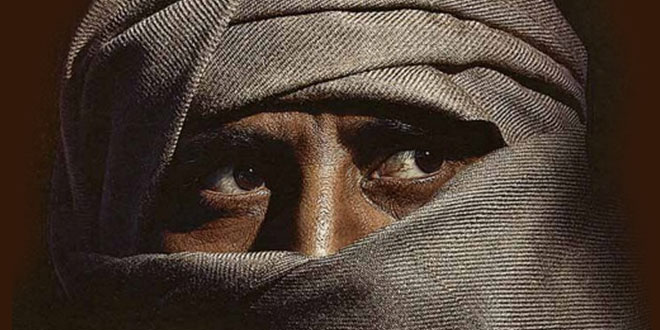 Dulla Bhatti also popularly known as Robin hood is the heroic icon that is associated with the harvest festival of Lohri. The legendary figure of Dulla Bhatti also represents the glorious secular tradition of Lohri bonfire. Even today, children go door to door singing traditional folk songs in praise of Dulla Bhatti, a thief who helped the poor and fought for their rights. There are hundreds of traditions and stories associated with this legendary figure in Punjab. The medieval folklore relates the celebration of Lohri to the legendary figure of Dulla, who was the contemporary of yet another Super Human, poet Divine, Sri Guru Arjan Dev, the Fifth Master, who sacrificed his life at the altar of humanity at Lahore.

Centuries ago, rulers of Delhi controlled large parts of the fertile province of Punjab. However, due to weak governments at Delhi, there was a perennial flow of hordes of invaders from Afghanistan, Central Asia, Persia, Greece and Asia Minor through the Khyber Pass into the sub-continent and the people of Punjab always had to bear the maximum brunt of their pilferage, loot and plunder.

There is a vast tract of semi-arid region lying between rivers Chenab and Ravi, which now falls in the districts of Sheikhupura and Faislabad, called the Saandal Bar. The people of this area were known to provide stiffest opposition to marauders. The Mahmud of Ghazni had carried out one special campaign to subdue the burly and bold Virk Jatts, Gurjars and Bhatti Rajputs of Saandal Bar. Even Babur makes a mention of the resistance offered to him by these chivalrous people in his autobiography “Baburnama”. From a social point of view these valiant tribesmen had a very secular outlook and their lifestyle was a composite blend of Hindu and Islamic rituals and traditions. In due course of time, the Mughals had consolidated their hold over the entire country but dominance of the region lying between the Chenab and Ravi, eluded them. People of this area never paid any taxes rather they openly defied the authorities and indulged in looting the royal caravans and treasures.

Dulla Bhatti Aka “Saandal”, a warlord of Bhatti Rajput clan led these tribal. He openly rebelled against the Mughal Imperialism. Prince Jahangir, the heir apparent fired with zeal to prove his prowess carried out campaigns to consolidate the Mughal authority in the region. There were many skirmishes in which Saandal and his son Farid were captured and executed. Their skins were peeled from dead bodies, filled with chaff and hanged at the Delhi gate of the Fort of Lahore to instill a sense of fear amongst the rebels.

However, son of Farid, Abdullah or Dulla as he is fondly called remained unfazed and continued his defiant activities. Dulla earned notoriety in the eyes of authorities. He looted wealthy landlords and Imperial officers and distributed the booty amongst the poor. Dulla enjoyed huge popularity amidst the poor tribal folks of the area. He came to be regarded as a father figure for the distressed and oppressed. He became a living embodiment of the chivalrous and secular, socio-cultural character of the region.

Legendary stories are associated with the brave Dulla Bhatti. He used to rob rich to help the poor and needy. It is believed that Dulla had restored the prestige of an innocent girl whose modesty was outraged by a wealthy Zamindar. There are various versions of the actual story. Some traditions say that Dulla had adopted this girl as his daughter and arranged her marriage in the Jungles of ‘Saandal Bar’. As there was no priest nearby to chant the Vedic Hymns and solemnize the marriage Dulla had lit a bonfire and composed an impromtu song, “Sunder Mundriye Tera Kaun Vichara ! Dulla Bhatti Wala Ho! Dullaeh Di Teeh Viahi Ho! Ser Shakar Payi!” The bride and the groom were asked to take pheras of the bonfire as Dulla sang this hilarious song.

Yet another tradition says he had safely rescued a poor girl from the clutches of a Mughal general and later arranged her marriage. Later on people collectively composed this Lohri song in honor of his chivalrous deed. Dulla Bhatti sacrificed his life fighting the Mughals, in one of the battles.

Previous Pongal Facebook Covers For Students
Next Which is the Great Indian Thanksgiving Hindu Harvest Festival?