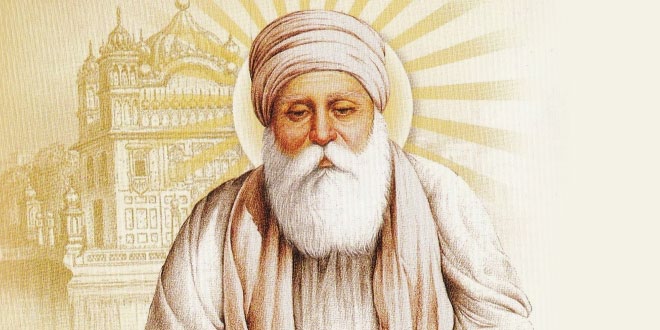 Guru Amar Das Jayanti: Guru Amar Das was the third Sikh Guru in the series of ten Sikh Gurus. Amar Das was given the title of Sikh Guru on 26th March, 1552. Guru Amar Das was popularly known as a crusader who advocated in favor of giving equal rights to women in all fields. He was among those who abolished the practice of Sati among Sikh women. The Sikh guru was born in the city of Amritsar (Now in Punjab State) on 5th May, 1479.

Guru Amar Das also advocated the practice of starting the Langar ceremony in which devotees are offered free food whenever they visit any Gurdwara. The practice of Langar has thereafter become popular among Sikhs and they follow the tradition with full religious faith. Each year Guru Amar Das Jayanti is celebrated with religious devotion and Sikhs make special preparations for the day. 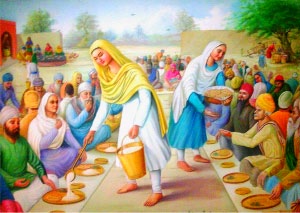 Sikhs celebrate Guru Amar Das Jayanti in a grand way. Special preparations are made for the day and Sikhs visit Gurdwara on this holy day. Special parsad is distributed among the devotees present in the gurdwara as a mark of respect to the Guru. Devotees take this parsad with devotion and pay respect to Guru Granth Sahib, a holy book which is placed in all the Gurdwara. Guru Granth Sahib is considered to be the holiest of the Sikh books and devotees consider it auspicious to bow in front of the holy book on this day.

The holiest city among the Sikhs, Amritsar is specially decorated on the occasion of Guru Amar das Jayanti. Devotees clean the path leading to the Golden temple, the main shrine related to Sikh culture in the country. Bathing in the Golden temple pool is considered auspicious on the day and devotees from all parts of the region ensure that they become a part of the celebration.

Special Nagar Kirtan is organized to mark the celebrations and devotees take part in the same with full religious fervour. Gurdwaras across the country celebrate the event with enthusiasm and special decoration arrangements are made to make Guru Amar Das Jayanti a delightful moment for everyone.

Sikhs across the world are known for their genuineness, religious tolerance and honesty. They are known to display their religious sentiments in true earnest and a reflection of the same can be seen on Guru Amar Das Jayanti. 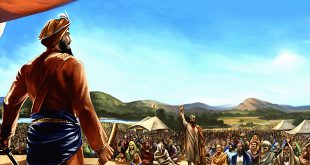