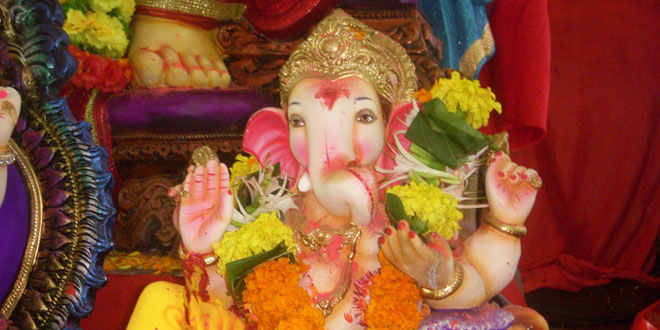 Ganesh Chaturthi is also known as Vinayaka Chaturthi or Vinayaka Chavithi. It is a very famous festival in India and is especially celebrated in a grand manner in Maharashtra. It marks the birthday of Lord Ganesha, the elephant-headed god. The festival falls in the month of Bhadrapada, generally between August and September, and lasts for 10 days. Ganesh Chaturthi is celebrated by following a number of traditional customs and rituals, some of which have been listed in the following lines.

Onam Pookkalam: Onam is a colorful festival celebrated by Malayalees all over the world. It …