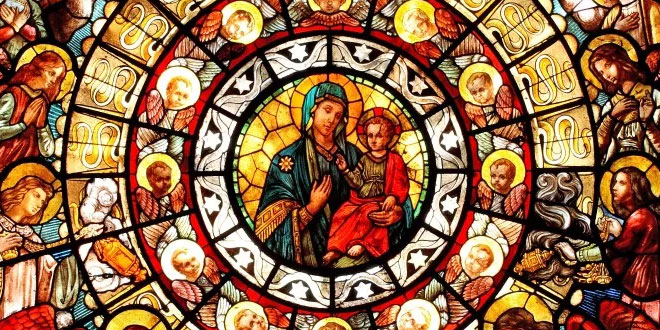 The story of Mothers Day is a long one. It is neither a recent phenomenon as many people believe it to be. Nor it is the creation of card and gift marketers syndicate as assumed by cynics of Mothers Day festival. To the surprise of lot many people Mother’s Day celebrations are first said to have taken place in the time of ancient Greeks and Romans hundreds of years ago. Even Mothers Day celebrations in UK began much before the tradition saw the light of the day in US. In US the efforts of Ms Julia Ward Howe and Ms Anna Jarvis are greatly recognized for starting the tradition of Mother’s Day but several other women too made remarkable contribution to further the cause of Mothers Day holiday.

Today Mother’s Day is celebrated in more than 46 countries around the world though at different times in the month of May and in some countries it is celebrated in entirely different times of the year. In the present time Mother’s Day has come to be internationally recognized as the day to honor all mothers and thank them for the services they impart for the benefit of their individual child and consequently to the development of mankind. Please read on and click on the links to know more about the related Mother’s Day stories.

Mothers Day Story: Celebrations in the time of Greeks and Romans

The tradition of Mother’s Day started with the ancient Greeks who celebrated their annual spring festival in honor of Rhea, the mother of many Gods and Goddesses in the Greek mythology. Ancient Romans too celebrated a spring festival by the name of Hilaria in honor of Cybele, a mother goddess, some 250 years before Christ was born.

In UK, Mother’s Day celebrations started by the name of Mothering Sunday, several years before the tradition found its roots in UK. Mothering Sunday came to be celebrated following the practice in UK of 17th century wherein children of poor families were send to work as apprentice and domestic servants with the rich. These children were allowed to visit their ‘Mother Church’ or the Cathedral of their home town annually in the middle of the fasting month of Lent. Children met their mothers after visiting the church and presented them with flowers and special ‘Mothering Cakes’. The custom received a set back with the advent of Industrial Revolution when the lifestyles changes. American soldiers contributed in the revival of the tradition after the World War II.

Mothers Day Story: Genesis of the Festival in US

The story of Mother’s Day in US began with the efforts of a dynamic writer and poetess, Julia Ward Howe in 1872. An activist to the core Julia utilized her potentials to further the cause of Mother’s Day. She wrote a powerful Mother’s Day Proclamation in Boston in 1870 and demanded declaration of official holiday and celebrations on Mother’s Day. Her idea gained popularity but she could not get the idea implemented. Julia is also credited for penning words for Civil War song, “Battle Hymn of the Republic“.

A loving daughter from West Virginia, Anna Jarvis is recognized as a ‘Founder of Mothers Day’ and ‘Mother of Mothers Day’. Anna kept the word of her activist mother, Mrs Ann Marie Reeves Jarvis who once expressed a wish that someone should strive to provide mothers their due recognition. After her mothers death in 1905, Anna’s determination became strong and she along with several supporters started lobbying for the official holiday on Mother’s Day by writing letters to the people in power. To celebrate Mother’s Day, Anna began to send her mothers favorite flowers, carnations in her local church requesting people to wear them in honor of their mothers. The idea gained immense popularity over the years and in 1910, West Virginia became the first state to recognize Mother’s Day holiday. On May 8, 1914 President Woodrow Wilson signed a Joint Resolution designating the second Sunday in May as Mother’s Day.