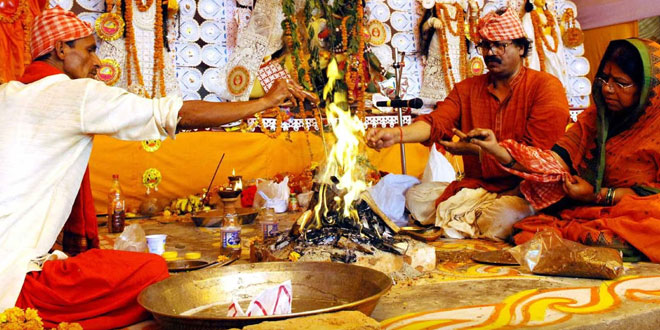 With every festival, a unique legend is related and these legendary stories narrate the significance of the festival along with the rituals performed. India being a land of boundless customs, rituals and festivals, has a vast range of such stories which have come down from generation to generation and still hold equal importance to the population. As established by legends, the Hindus have thirty-three crore Gods and Goddesses, and with every Deity a story is related. Hence, we can well assume how vast Hindu mythology is. All Gods are worshiped in a different way but the thing which remains the same is the recounting of the legendary stories associated with that deity or the ritual. These stories are referred to as katha and tell us why these rituals are to be performed and how by following these acts of worship we can gain contentment. Navratri is among one of the longest celebrated Hindu festivals in India and during the nine days of puja, devotees observe fast and gather to listen to the Navratri Katha, as a part of the ceremonials accompanying this festival. Recitation of these Kathas fills the atmosphere with piousness and people also come to know the origin of these rituals.

The story or katha begins with the concern of Naradmuni for the grief and suffering on earth. Once while travelling from heaven to earth, he saw that the mortal beings are dealing with problems and are sorrowed with difficulties. Their suffering pained the rishimuni and he immediately decided to visit Lord Brahma and ask him if there is any remedy for the pain of the humans. Naradji soon paid a visit to his father Lord Brahma and told him what he saw in the mortal world. He then asked the Lord if there was any means by which human beings could be relieved of their pain and suffering. Lord Brahma was overwhelmed with the worries of Narad rishi and narrated him a story which was the answer to his son’s queries.

Once upon a time there was a Brahmin by the name Anath who was a fervent worshiper of Goddess Durga. He was blessed with a lovely daughter whom he named Sumati. This girl was very virtuous and ever since she was a child she participated in the rituals of worshiping Devi Durga along with her father. She grew up into a beautiful young lady and became a devotee of Goddess Bhagawati. However, she was not as staunch as her father and once engrossed in playing with her friends forgot to attend the puja. This made her father furious and in his fury he said that he will marry off Sumati to a poor and ailed man as a punishment for her negligence. This decision of her father grieved her but she was an obedient child and said that she would do as he says, but it is her fate that will decide her marriage. She also added that man may wish for many things but what he gets is decided by God’s will. Man does his duty and accordingly God grants him fruits for his action.

These words and reaction of his daughter infuriated the Brahmin even more and finally, he married Sumati off to a man suffering from leprosy, and while sending her off, he asked her to deal with the result of her negligent act. He almost challenged her saying that he would see how she leads her life directed by her destiny.

The words and behavior of her father broke her heart and she felt unfortunate to have a father like Anath and also a leper as her husband. She, however, remained with her newly wedded husband and traveled into the jungle to spend the night. She grieved her situation and with fear and sadness spent the night amidst fierce animals.

Owing to her early virtuous activities and having pity on her present situation, Goddess Bhagawati came to her and told her that being pleased with Sumati’s deeds she has appeared to fulfill one wish of hers and asked her to express it. This made Sumati very happy and she wanted to know who Goddess Durga was (till then she was unaware that the Goddess had herself appeared in front of her), and what deeds of her were so pleasing that she granted her a boon. Sumati also asked Goddess Durga to relieve her of her miserable state.

Thus, Devi Durga disclosed her identity to the Brahmini and said that she was Adi Shakti (the Supreme Being) and when someone’s virtuous deeds delighted her, she made their wishes come true. She also related Sumati’s previous birth story to her and told her that she is reaping the fruits of good deeds done in that life. She told Sumati that in her previous life she was a devout wife of Nishad, who was a hunter. Once Nishad was involved in an act of theft for which he was imprisoned, and along with him his wife too was put in prison. The soldiers punished them by not allowing them any food or water. This happened during the time of Navratri, and therefore, her punishment turned into a Navratri fast which she unknowingly observed.

This deed of hers pleased Devi Durga and so to grant her a boon the Goddess herself appeared and asked her to make a wish. Even in this life Sumati was a devout wife and all she asked from the Goddess was to relieve her husband of his illness. Goddess replied by saying that her one day’s fast during the nine days long Navratri will cure her husband and make his physique beautiful and healthy. 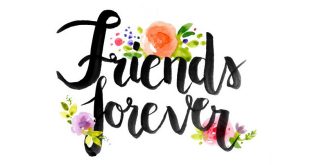 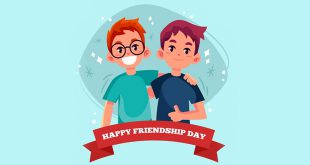 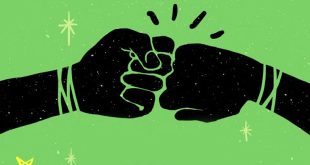 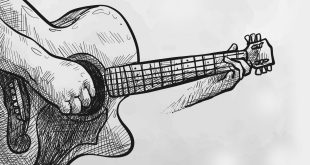 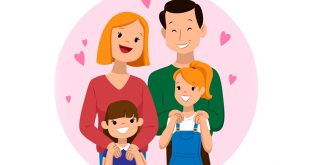