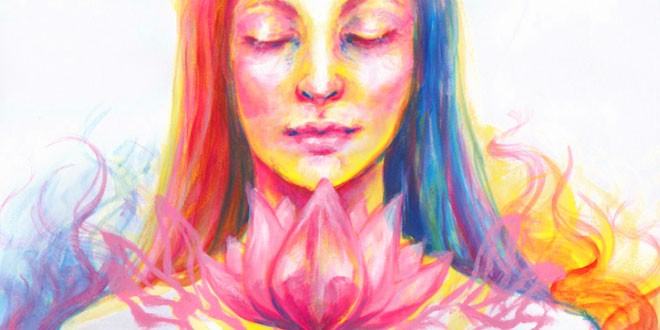 Native to India, Ayurveda is the ancient medicinal form, developed during the Vedic times, about 5000 years ago. The word ‘Ayur’ means life, while ‘Veda’ means science. Therefore, Ayurveda literally means the ‘Science of Life’. It is not just a medicinal system, but also a way of life. Ayurveda deals with the physical, as well as spiritual health. The medicinal form is governed by the laws of nature, which suggest that life is a combination of senses, mind, body and soul. According to the Science of Life, the structural aspect of every individual comprises five elements – earth, water, fire, air and space.

While giving Ayurvedic treatment to a person to cure a particular disease, the physical, mental, emotional and spiritual well-being is taken into consideration. The best part of acquiring an Ayurvedic treatment is that if the prescribed doses of medicine are taken, the diseases can be cured in the most effect way. The Ayurvedic medicines generally come in the form of powders, tablets, decoctions, and medicated oils, that are prepared from natural herbs, plants and minerals. In addition, the diseases treated and cured by Ayurvedic medicines do not cause any side effects.

According to Ayurveda, the structural aspect of every individual is made up of five elements – earth, water, fire, air and space. The functional aspect of the body is governed by three biological humors. Traditional techniques and processes are used to prepare the medicines at home, while certain amount of mechanization is inevitably used for large-scale production. The beauty of the therapeutics is that they contain the active principles in their natural forms and their administration in prescribed dozes does not cause any side effects to the patients.

Ayurveda gives a complete look into the lifestyle of a person, like starting from his/her personality to the daily food habits. The Science of Life helps us in understanding each individual at a very subtle personal level and giving a detailed description about the diet, daily routine, lifestyle, actions and activities to be followed. The science teaches how to live life in a balance way. Ayurveda aims at having a healthy and happy society, free from diseases. In short, the aim of Ayurveda is to maintain the health of healthy people and to cure the diseases of sick people.