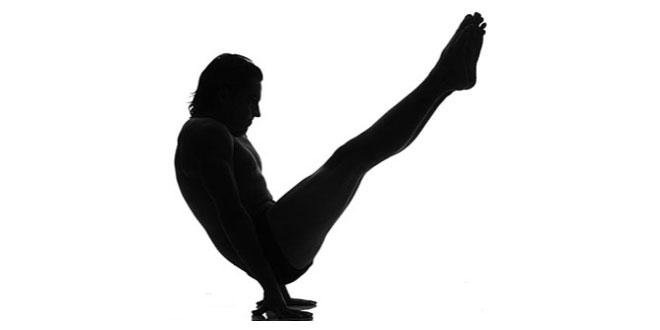 Narendra Modi has said during his address to the UN General Assembly that “Yoga is an invaluable gift of India‘s ancient tradition. It embodies unity of mind and body; thought and action; restraint and fulfillment; harmony between man and nature; a holistic approach to health and well-being. It is not about exercise but to discover the sense of oneness with yourself, the world and the nature. By changing our lifestyle and creating consciousness, it can help us deal with climate change. Let us work towards adopting an International Yoga Day.”

The declaration of International Day of Yoga is the great moment for the India in the history. It took less than three months to be declared as the World Yoga Day by the United Nations General Assembly. Narendra Modi had called for it on 27th of September in 2014 which was finally declared on 11th of December in 2014. It was first ever in the history that the initiative of any country has been proposed and implemented in the UN body within 90 days. This resolution has been adopted under the Global Health and Foreign Policy by the General Assembly in order to provide a holistic approach to the people worldwide for their health and well-being.

In order to create a great level of consciousness and positively changing the lifestyle of worldwide human population Indian PM, Mr. Narendra Modi has put his views for adopting a day especially for yoga while address to the United Nations General Assembly. He asked to the world leaders for adopting international Yoga day to deal with the declining health because of negative climate changes. Especially, he suggested 21st of June for adopting the International Day of Yoga as this day is the longest day in Northern Hemisphere regions as well as of great significance for people in many parts of the world.