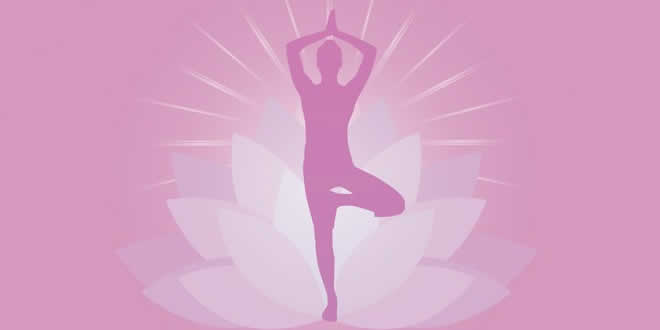 International Day of Yoga Greeting Cards: Yoga is very necessary and beneficial for all human being if it is practiced by all on daily basis in the early morning. Official name of this day is UN International Yoga Day and also called as Yoga Day. It is a worldwide event celebrated by the people of all countries through practicing yoga, meditation, debates, meetings, discussions, variety of cultural performances, etc. Here we have collection of beautiful World Yoga Day greeting cards.

Ancient History of Yoga in India

Nobody is sure about the origin of Yoga. Earlier historians believed that yoga came into existence 500 years back, during the time of Gautam Buddha. This concept was refuted when excavations of the Indus valley civilization started and figurines resembling different yogic postures were found in soapstone seals. Rig Veda, which is popularly known as the first book of mankind mentions yogic meditation. Yajur Veda exhorts mankind to practice yoga for enhancing mental health, physical strength, and prosperity. In addition, yoga-related terms like pranayama and samadhi occur repeatedly in Bhagavad-Gita. Yoga was systematized by Patanjali in the Yoga Sutras during the time frame between 300–200 B.C. According to him, yoga was the only way for the soul to know its true self.

Popularity of Yoga during the 19th Century

Yoga got its worldwide recognition when Swami Vivekananda spoke about the practice of Yoga in the World Parliament of Religions in Chicago in 1893. He lectured about this ancient form of holistic healing in different parts of America and Europe and founded the Vedanta Society for propagating this practice. During the early 20th century a number of teachers from India migrated to the Western countries to teach yoga. They authored numerous books, detailing the benefits yoga had on the human mind and body.