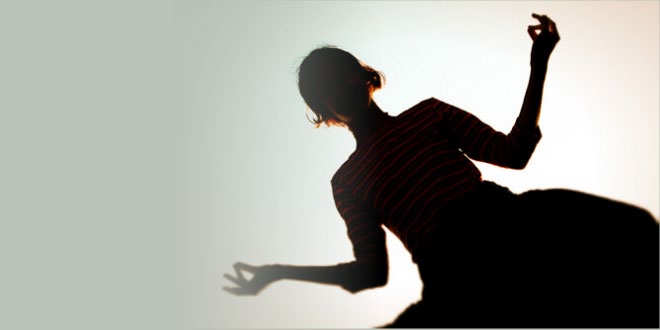 The celebration of the event International day of yoga is supported by various global leaders. It is celebrated by the people of more than 170 countries including USA, China, Canada, etc. It is celebrated on international level by organizing the activities like yoga training campus, yoga competitions and so many activities to enhance the awareness about yoga benefits among common public all over the world. It is celebrated to let people know that regular yoga practice lead to the better mental, physical and intellectual health. It positively changes the lifestyle of the people and increase the level of well-being.

The focus of the celebration was centered on Rajpath in New Delhi, where Prime Minister Narendra Modi, participated and lead a group of 35000 people from 84 different countries of the world in one of the biggest yoga event, which is said to be a world record in itself. Since the declaration came on India’s initiative, celebrations were observed on a grand scale in different parts of the country.

In Bangalore, the IT hub of India, where a lot of people work in the highly competing and demanding work environment of closed door corporate offices, World Yoga Day was observed at the Kanteerava Stadium, where nearly 5,000 students participated. A non-Government organization known as The Art of Living held several Yoga sessions in different parts of the city. The organization which was founded by Sri Ravisankar has branches in 152 different countries in the world.

The celebrations of World Yoga Day was not only confined to the students and white collar employees of India, but also reached out to the prison inmates in Jharkhand and Uttar Pradesh. On the initiative of Art of Living around 2000 prison inmates across 26 prisons in Jharkhand and Varanasi, participated in yoga sessions for a better living experience.

Glamorous Bollywood celebrities participated in the event and Bollywood actress Shilpa Shetty joined the celebrations in Bangalore and performed different asana in front of 10000 people under the open sky. Latter on she took to her twitter handle to describe the experience as motivating and exciting.

Celebrate Yoga Day in Other Parts of the World

Beyond the boundaries of India, World Yoga Day was celebrated with equal amount of enthusiasm in different parts of the world. In France thousands of people assembled near the iconic Eiffel Tower to mark the day. Several cities in the United States of America like Houston, New York and San Francisco, observed World Yoga Day. Thousands of people assembled near Times Square in New York to practice yoga along with their counterparts in other parts of the world. UN Secretary-General Ban Ki-moon, was one among the many celebrity faces who were present at the event in Times Square, where approximately 17000 people had gathered to observe World Yoga Day.

In several countries of South-East Asia in spite of the very hot and humid weather conditions thousands of people turned up in Beijing, Kuala Lumpur and Taipei to practice yoga early in the morning.

2015 was a special year for the practitioners of yoga and they believe the declaration would only help to make this ancient practice more popular among people in different parts of the world. We can hope that their predictions come true.