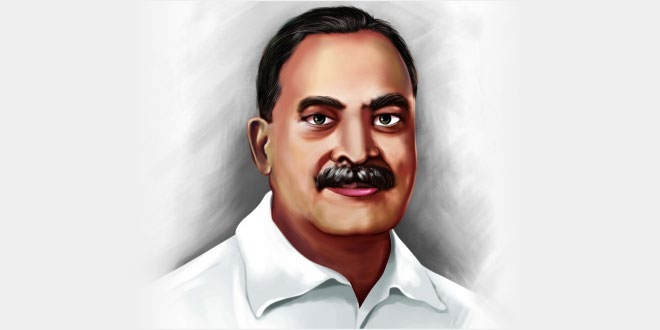 Doctors Day in India was established by the Government of India in 1991 to be recognized and celebrated every year on 1st of July as National Doctors day. It is celebrated on 1st of July on the birth and death anniversary of the most famous physician of India Dr. Bidhan Chandra Roy (Dr. B. C. Roy) to pay lots of honor and tribute. He was honored with the great Indian civilian award called Bharat Ratna on 4th of February in 1961. He was born on 1st of July in 1882 in the Patna, Bihar. He had completed his medical graduation from Calcutta and returned to the India in 1911 after completing his MRCP and FRCS degrees in London and began his medical career as a physician in India in the same year.

Later he joined the Calcutta Medical College as a teaching staff and afterward he moved to the Campbell Medical School and then to Carmichael Medical College. He was a most famous physician and renowned educationist as well as a freedom fighter as he joined the Mahatma Gandhi during Civil Disobedience Movement. Later he became Indian National Congress leader and then Chief Minister of the West Bengal. He passed away on his birthday means 1st July in 1962, after 80 years of his great service in this world. Behind his name, Dr. B. C. Roy National Award was instituted in the year 1976 to pay honor, respect and tribute.

Dr. Bidhan Chandra Roy was an eminent Indian freedom fighter and the second Chief Minister of West Bengal. Considered as the Maker of Modern West Bengal, he founded five eminent cities, Durgapur, Kalyani, Bidhannagar, Ashokenagar, and Habra. A former student of the Calcutta Medical College, he completed both his F.R.C.S. and M.R.C.P. degrees in a little over two years, in England. On his return to India, he joined as a faculty member of Calcutta Medical College. He went on to establish several prominent medical institutions in Calcutta. A member of Brahmo Samaj, he later entered politics and was elected to the Bengal Legislative Council and the All India Congress Committee. He led the Civil disobedience movement in Bengal and was later elected as Mayor of Calcutta Corporation. He played a prominent role in the selection of the National Anthem. On Gandhi’s insistence, he accepted the Chief Minister position of West Bengal and took office in 1948. Within three years, he restored law and order in chaotic Bengal. The Government of India honored him with the Bharat Ratna in 1961. In spite of being an active politician, he was principally a physician. National Doctor’s Day is celebrated every year on 1st July on his birthday.
Related Links: 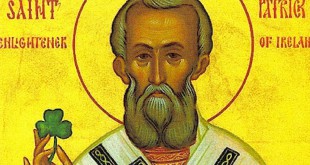 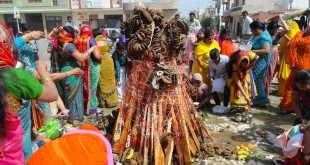 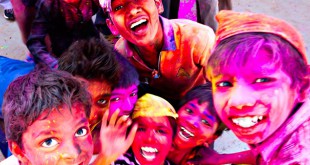 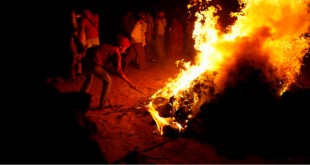 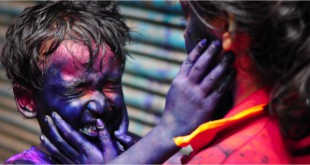 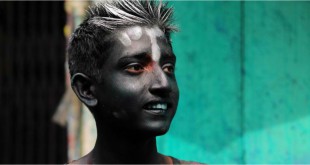