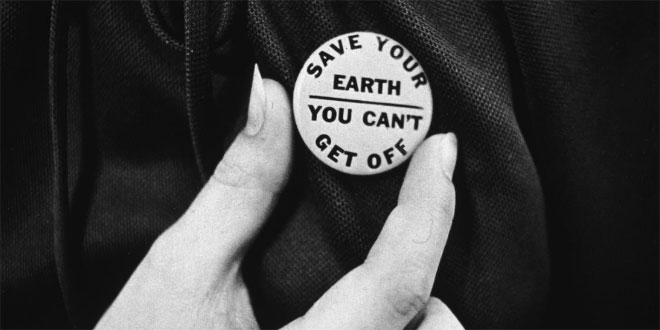 When was the first Earth Day celebrated?

Earth Day is a day that is intended to inspire awareness and appreciation for the Earth’s natural environment. Earth Day was founded by United States Senator Gaylord Nelson as an environmental teach-in first held on April 22, 1970.

While this first Earth Day was focused on the United States, an organization launched by Denis Hayes, who was the original national coordinator in 1970, took it international in 1990 and organized events in 141 nations. Earth Day is now coordinated globally by the Earth Day Network, and is celebrated in more than 175 countries every year. Numerous communities celebrate Earth Week, an entire week of activities focused on environmental issues. In 2009, the United Nations designated April 22 International Mother Earth Day.

Previous Who founded the Earth Day?
Next Earth Day Poetry For Students And Children