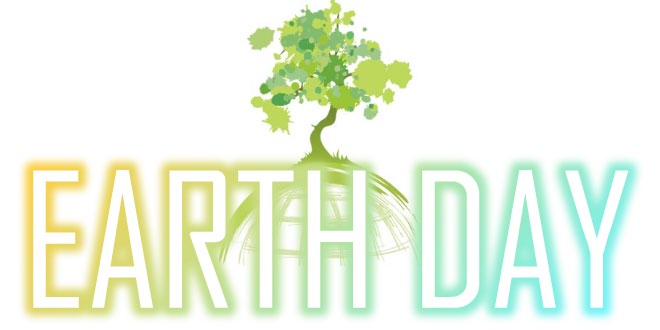 Earth Day Greetings For Students And Children: World Earth Day is celebrated every year as an annual event by the people all across the world on 22nd of April in order to increase the awareness among people about the environment safety as well as to demonstrate the environmental protection measures. First time, the world earth day was celebrated in the year 1970 and then started celebrating annually on global basis by almost 192 countries. Here we have collection of Earth Day greeting cards, share with your Facebook, WhatsApp, Twitter and Instagram friends.

On 22nd April 2009 the United Nations General Assembly adopted a resolution declaring 22nd April as the “International Mother Earth Day“. The resolution was adopted to reaffirm the agenda of sustainable development and also to acknowledge the role of earth as a mother, who sustains and nurtures all the species, including humans, animals and plants.

The resolution was introduced by the unitary plurinational state of Bolivia and was supported by 50 other member states of the United Nations.

The term “Mother Earth” implies the interdependent relationship which exists between all the species of planet earth and to acknowledge earth’s role in sustaining them all.

“International Mother Earth Day” is aimed at sharing responsibilities and setting agendas for a peaceful coexistence with nature.

There is reason behind the title of this celebration as “Earth Day“. It was suggested by number of people in 1969 and the idea came with “birthday” as Earth day (rhyming word of birthday).