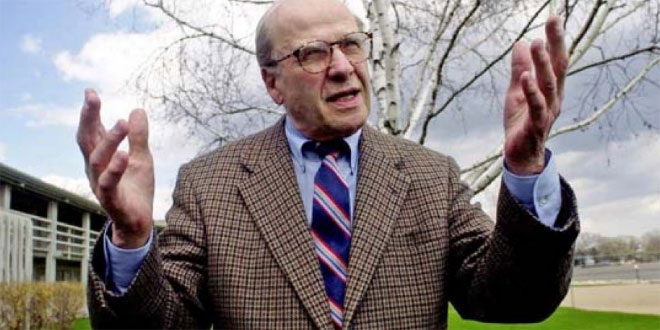 Who founded the Earth Day?

Gaylord Anton Nelson was an American Democratic politician from Wisconsin. He was the principal founder of Earth Day. In 1970, he called for Congressional hearings on the safety of combined oral contraceptive pills, which were famously called “The Nelson Pill Hearings.” As a result of the hearings, side-effect disclosure was required for the pill in patient inserts – the first such disclosure for a pharmaceutical drug.

Nelson was always passionate about the environment. He is mentioned with Al Gore, Karson Coker, and Steve Erwin. In 1963 he traveled on the Conservation Tour with President John F. Kennedy and was the principal founder of Earth Day, the first observation of which was held in 1970.

Previous Langur, Hanuman: Mammal Encyclopedia
Next When was the first Earth Day celebrated?