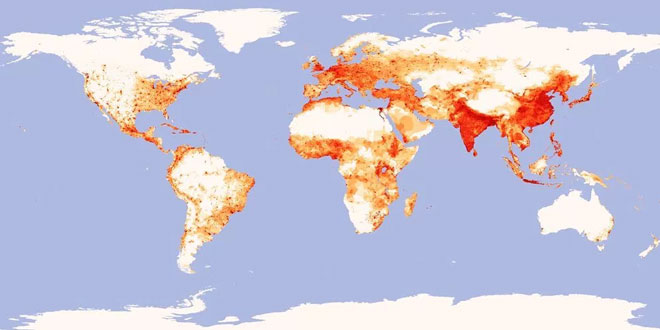 China has more than one fifth of the world population. This country is the third largest in the world. More than billion people live in China, which makes it the most populated country in the world.

The demographics of China are identified by a large population with a relatively small youth division, which was partially a result of China’s one-child policy, which is now modified to a two-child policy in 2015. China’s population reached the billion mark in 1982.

China’s population is 1.411 billion, the largest of any country in the world. According to the 2010 census, 91.51% of the population was Han Chinese, and 8.49% were minorities. China’s population growth rate is only 0.59%, ranking 159th in the world. China conducted its sixth national population census on 1 November 2010. Unless otherwise indicated, the statistics on this page pertain to mainland China only; see also Demographics of Hong Kong and Demographics of Macau.

Previous 95% of world population has health problems
Next Population Explosion: Poetry On Over Population