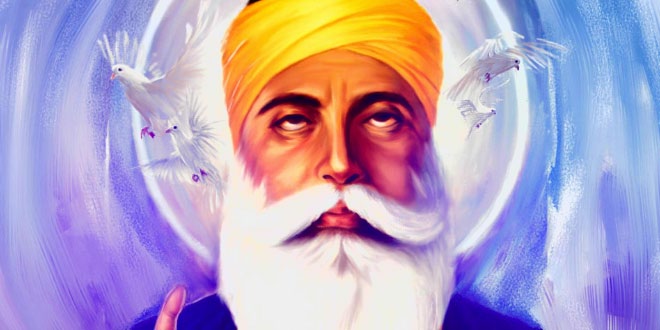 Guru Nanak Jayanti Quotes: Guru Nanak Jayanti marks the birth anniversary of the first Sikh Guru, Guru Nanak. He was also the founder of the Sikh religion. One of the most sacred Sikh festivals, celebration takes place on a large scale all over India, especially in Punjab and Haryana. Moreover, the Sikh community across the world commemorate the occasion with great pride and respect. This festival is marked on the day of the full moon in the month of Kartik as per the Indian calendar. There are various quotes given by Guru Nanak that inspire and motivate a person to be dedicated towards humanity and religion. Given below are some famous quotations cited by Guru Nanak Dev Ji. Read on to know them. 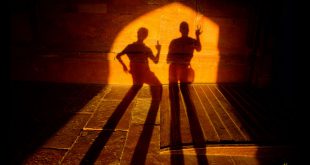