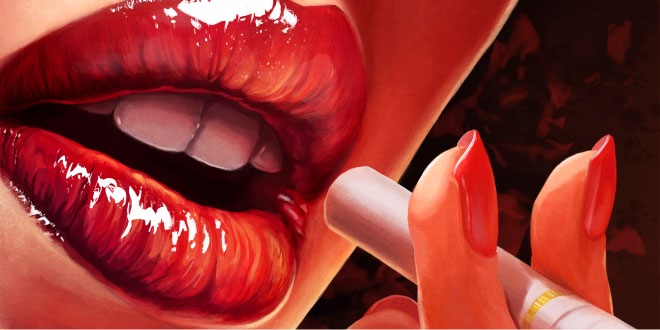 On the occasion of “World No Tobacco Day” we bring you a simple quiz consisting of 10 question related to Tobacco, take your time and solve it.

World No Tobacco Day was first introduced by the World Health Organization to be celebrated as a most recognized event all over the world in order to make people easily get aware of all the problems and health complications occurred by the tobacco chewing or smoking to prevent all the health hazards to make the whole world free of tobacco and healthy world of people.