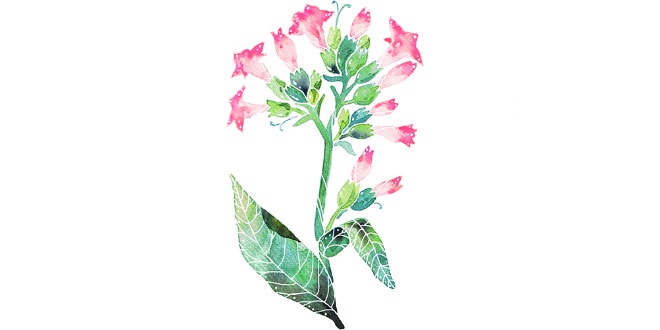 Where does tobacco come from? QA For Students And Children

Tobacco is the name given to the plant and cured leaves of Nicotiana, and it can be used in various ways – for smoking, chewing and snuffing. It was first cultivated by the Indians of North and South America. Accounts of Christopher Columbus’s first voyage in 1492 speak of the natives of Cuba using ‘smoking reeds’ – a kind of primitive pipe. The Indians smoked both for pleasure and for ceremonial purposes, a good example of the latter being the Red Indian pipe of peace. Once introduced into Europe, the habit of smoking spread rapidly to the far corners of the world.