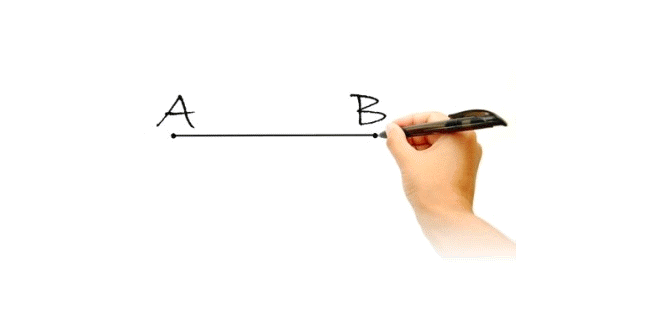 What is the law of parsimony? This principle states that the explanation of any phenomenon should make as few assumptions as possible, eliminating those that make no difference in the observable predictions of the explanatory hypothesis or theory.

The principle is often expressed in Latin as the Lex Parsimoniae (law of parsimony or law of succinctness). This is often paraphrased as: All things being equal, the simplest solution tends to be the right one. Or alternatively: We should not assert that for which we do not have some proof. In other words, when multiple competing theories are equal in other respects, the principle recommends selecting the theory that introduces the fewest assumptions and postulates the fewest entities.