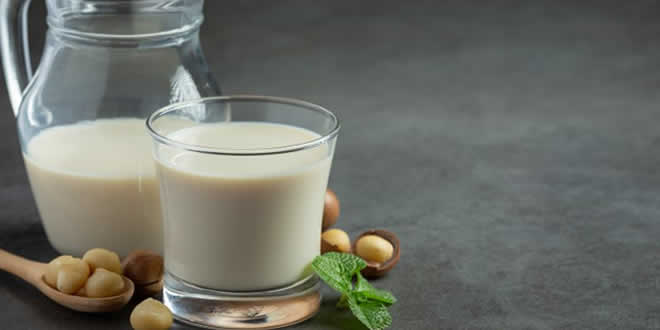 What is the pasteurized milk? Milk is pasteurized by heating it to a temperature of about 62 Centigrade (about 143 Fahrenheit) and maintaining that temperature for half an hour. The treatment kills most of the bacteria, which cause milk to go sour quickly, or many produce disease in human beings.

This temperature is chosen it is the lowest temperature that will kill the micro bacterium tuberculosis, the carrier of tuberculosis which used to kill people of all ages in their millions. At the same time the temperature is low enough not to alter the taste and quality of the milk too much.

Pasteurized is therefore much safer than untreated milk, especially for babies, and in many countries is the only milk allowed to be sold. The process is named after the French scientist Louis Pesteur (1822-1895) whose discoveries revolutionized knowledge about the effects of bacteria.

Milk in the powdered form was used as a method of preservation and was discovered in 1800. Powdered milk is made by removing all the moisture from the milk.

How Pasteurisation method was discovered?

As mentioned above, Louis Pasteur has discovered this technique. He was an outstanding scientist and chemist. He is also known as the founder of modern bacteriology. In 1860, he heated the nutritional solution of moss pieces in a flask and then cooled it. He proved the significance of the distribution of microbes in the air and proved that they are distributed oddly in the air. Originally, this technique was invented to protect the alcoholic beverages such as wine and beer. Later, it was also used in the preservation of milk products. Pasteur first certified that fermentation is due to the yeast in alcohol, vinegar and beer.

In this method the disinfected substance is heated to a certain time at nominal temperature, causing harmful bacteria to be destroyed and there is no change in the chemical composition of the substance.

Previous Buddhism 101 Quiz for Students and Children
Next A Lantern As Big As A House: Sybil Wettasinghe