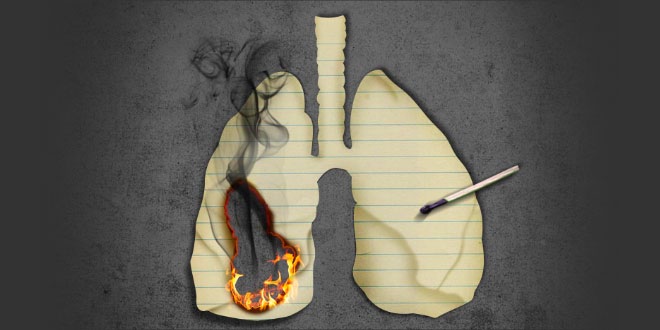 What are Themes for World No Tobacco Day?

For effectively celebrating the World No Tobacco Day all over the world, WHO selects a special theme every year as central component in order to distribute a global message to the people for more awareness. Other publicity materials for the theme like brochures, posters, fliers, press releases, websites and etc are also provided by the WHO to the members organizing the celebration of World No Tobacco Day. Year wise themes from 1987 to the 2014 are listed below:
Related Links:

Themes for World No Tobacco Day

“Giving up tobacco is the easiest thing in the world. I know because I’ve done it thousands of times.” Mark Twain

“The True Face of Tobacco Is disease, death and horror- not the glamour and sophistication the pushers in the tobacco industry try to portray.” David Byrne

“The best way to stop smoking is to just stop – no ifs, ands or butts.” Edith Zittler

“Cigarettes are killers that travel in packs.” Author Unknown

“Quoting like Tobacco is the dirty habit to which i am devoted.” Carolyn Heilbrun

Previous Origin Of Islam, Groups & Islam Belief
Next Where does tobacco come from? QA For Students And Children