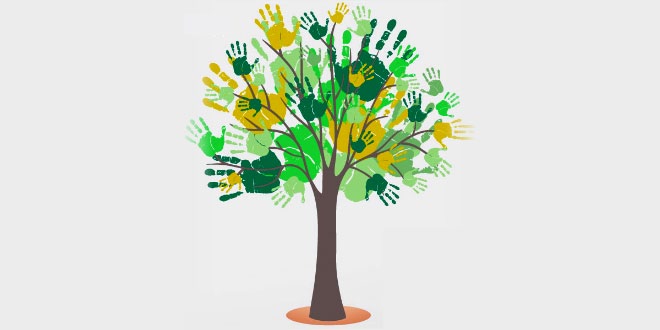 We have #OnlyOneEarth (World Environment Day 2022)

The theme for 2022 was “Only One Earth” and was hosted by Sweden.

Every World Environment Day is hosted by a different country, in which official celebrations take place, and this year’s host is Pakistan.

The Government of Pakistan plans to expand and restore the country’s forests through a ‘10 Billion Tree Tsunami‘ spread over five years. The campaign includes restoring mangroves and forests, as well as planting trees in urban settings, including schools, colleges, public parks and green belts.

Through the 10 Billion Tree Tsunami, Pakistan is contributing to the Bonn Challenge, a global effort linked to the UN Decade on Ecosystem Restoration. Under the challenge, countries are pledging to bring 350 million hectares of the world’s deforested and degraded land into restoration by 2030.

The theme for 2020 is “Celebrate Biodiversity“, and will be hosted in Colombia in partnership with Germany.

Colombia is one of the largest “Megadiverse” nations in the world to hold 10% of the planet’s biodiversity. Since it is part of the Amazon rainforest, Colombia ranks first in bird and orchid species diversity and second in plants, butterflies, freshwater fish, and amphibians.

The theme for 2019 is “Beat Air pollution“. The host nation is China. This theme was chosen as it has been killing about 7 million people annually.

In Reunion Island, Miss Earth 2018 Nguyễn Phương Khánh from Vietnam delivered her speech during the World Environment Day with the theme “How to fight global warming“.

It is a big annual celebration started by the United Nations General Assembly to engage millions of people from different countries across the globe as well as draw attention of political and health organizations to implement some effective actions.

Each year celebration of the World Environment Day is based on the particular theme decided by the United Nations to make the celebration more effective by encouraging mass people worldwide to hugely take part in addressing environmental issues on global scale. Year wise list of the themes and slogans of world environment day are mentioned below: 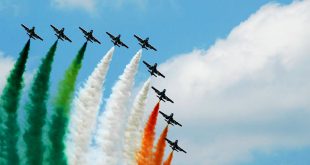