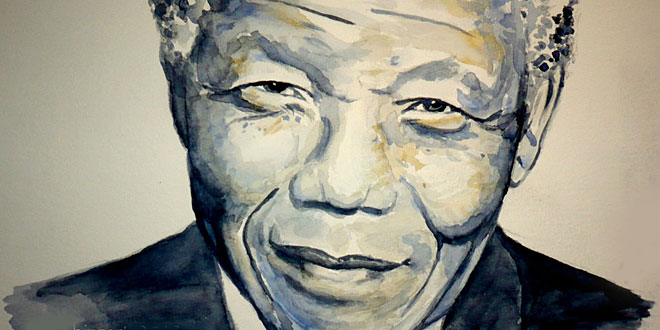 Nelson Mandela – Nelson Rolihlahla Mandela (18 July 1918 – 5 December 2013) was a South African anti-apartheid revolutionary, politician and philanthropist who served as President of South Africa from 1994 to 1999. 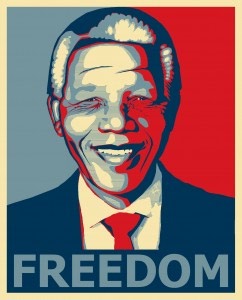 Nelson Mandela, a humanitarian, a freedom fighter, a determined lawyer and above all, a compassionate human being – Nelson Mandela easily slips into each of these roles with ease. The first black President of South Africa, Nelson Mandela is best remembered for his Nobel Peace Prize and his struggle against apartheid. Once regarded as terrorist, Nelson Mandela is now affectionately known as Madiba, which is an honorary title that is adopted by the clan. His life is an inspiration to all those who dream of making it to the top despite all odds.

One of the most respected human beings of the 20th century, Nelson Mandela fought determined for what he believed in. He fought for equality for all. He fought against the dreadful practice of apartheid, in which blacks were ill-treated by the whites and were not given any rights or powers. During his fight, he was imprisoned and was kept in jail for a span of 27 years. It was due to his sacrifice that today the condition of blacks South Africa and also all over the world, is much better.

His release from prison was a cause that was supported by people all over the world. Nelson Mandela served as the President for two terms before announcing his retirement. Even though he was mistreated by the whites, his nobility and also the ability to shed feelings of resentment helped tremendously in establishing a new beginning and better treatment of blacks. If it was not for his steady efforts, the transition would have been problematic and would have taken the lives of many innocents. His humanitarian side can be seen from the fact that he regularly lends support to foundations that help people suffering from AIDS and does his best to spread awareness about it.