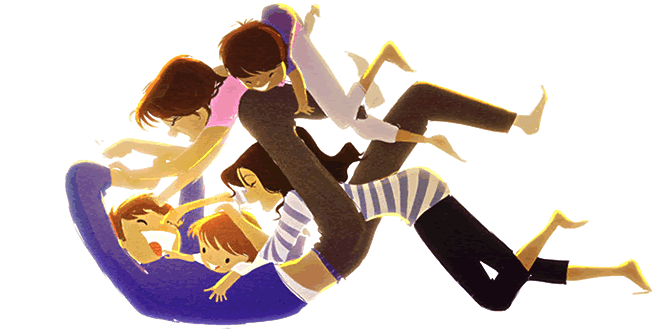 Fathers Day Festival is celebrated on different dates in different countries. Most countries including US, UK, Canada, Chile, France, Japan and India celebrate Fathers Day on the third Sunday in June. President Richard Nixon declared the date of Fathers Day festival in US in 1972.

Though the date of Father’s Day is not fixed in countries around the world and even the manner of celebrations differ in several countries but everywhere the spirit behind the celebration of festival is just the same. All over the world people celebrate Father’s Day to honor their father and express love for them. To celebrate the occasion of Father Day children give cards, flowers and other gifts of love to their father.

Father’s Day is commemorated in most parts of the world on the third Sunday of June. In 2021 year it is being observed on June 20. Father’s Day is a celebration of fathers, honoring fatherhood, paternal bonds and the role fathers play in society. First proposed in 1909, this day is an opportunity to show your dad how much he means to you and the role he has played in shaping your life.

Father’s Day acknowledges and celebrates the contribution of fathers to their own families and society at large. On this day, children get a chance to appreciate their fathers and father figures -all the people who have played a vital role in their lives. It can be emotionally, mentally or even financially.

It is the day one recognizes the importance of the role a father plays in one’s life. To show their love for their fathers or father-like figures, children buy or make presents and write and draw cards. Some also spend the day engaging in activities that can be enjoyed with one’s father, like hiking, fishing, camping, shopping, art and craft, or just sitting around watching some television. In India, most kids have a closer bond with their mothers, so this day is an amazing chance for people to forge a closer relationship with their dad.

Father’s Day was founded in the US by Sonora Smart Dodd. Sonora’s father was a Civil War veteran William Jackson Smart, a single parent from Arkansas who selflessly raised six children. Sonora had heard about how Anna Jarvis had created Mother’s Day in honour of her mother. So, she told the pastor of her church that there should be something similar to celebrate fathers. She wanted to honour and acknowledge the role of fathers and all father-like figures on the date of her father’s birthday, which was June 5. The church did not agree to the petition but eventually, Sonora convinced people to participate. Therefore, the date was pushed, and the celebration was eventually deferred to the third Sunday of June.