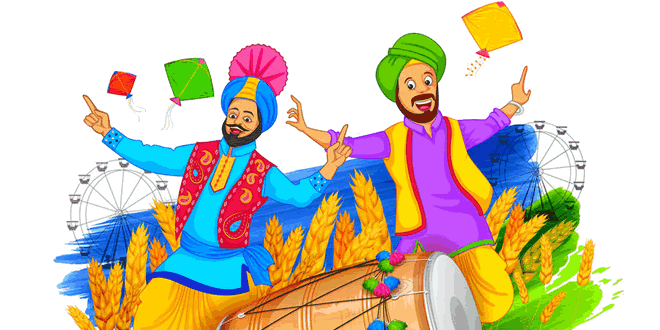 On this memorable Baisakhi day (March, 30 of A.D. 1699), Guru Gobind Singh Sahib called a big meeting at Kesgarh Sahib near the City of Anandpur Sahib. Between fifty to eighty thousand Sikhs attended this meeting. When all were expecting to hear words of comfort and consolation from the lips of their Guru, they were perturbed to see him with a drawn sword in his hand and cried ‘Is there anyone here who would lay down his life for Dharam?’ There was a big silence, but the Guru went on repeating his demand. At the third call Daya Ram, a Khatri of Lahore, rose from his seat and offered himself. The Guru took him into an adjoining enclosure… (and soon after) came out with the (blood) dripping… (sword in hand) and flourishing it before the gathering, asked again, ‘Is there any other Sikh here who will offer himself as a sacrifice(for the cause of dharma)? At this Daram Das, a Jat of Delhi (Haryana side) came forward and was taken into the enclosure… (The Guru again came out with the blood-stained sword, and made his previous demand). In the same way three other men stood up, one after another, and offered themselves for the sacrifice. One was Mohkam Chand, a chhimba of Dwarka (Gujarat State); another was Himmat, a cook of Jagannath (Orissa State); and the third was Sahib Chand, a barber of Bidar (Karnataka State). The Guru, after dressing the five in handsome clothes, brought them from the assembly.

These five were then administered ‘Khande di Pahul’ (the double-edged Sword Amrit). They were then knighted as Singhs, as the Five beloved ones, the first members of the Order of the Khalsa. The Guru then asked them to administer the Pahul to him in the same manner in which he had given the Pahul to them, and it was done so.

With the creation of Khalsa, the Khalsa created history and since the birth of Khalsa, the history of Punjab has been the history of Sikhs. Baisakhi played a significant role in this regard. In 1762, Ahmed Shah Abdali, with the sole purpose to destroy the entire Sikh nation, declared ‘Jehad’ (holy-war) against the Sikhs and all the Muslims of the Punjab rallied under this slogan. The Sikhs were surrounded near the village Kup in Ludhiana District. Chronicles mention that about twenty thousand Sikhs were martyred in a single day. This event is known in the history of the Sikhs as “Ghallughara” (Bloody Carnage). After this, Ahmed Shah Abdali thought that he had crushed the entire Sikh nation, but was greatly disillusioned when after a few months heard that the Sikhs in large number are celebrating Baisakhi at Amritsar. In due course of time Baisakhi reminds every Sikh of his cultural and religious heritage. On Baisakhi day all the Sikhs used to assemble at Amritsar and decide their problems relating to politics and religion. This convention still goes on.

When is Father’s Day? History & Significance 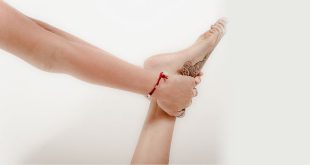 Objectives of International Yoga Day: 21st June of every year is declared as the World …