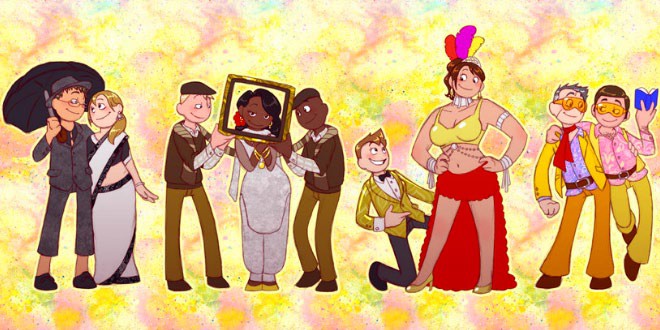 Top 20 Bollywood Songs 2022: Hindi cinema, often metonymously referred to as Bollywood, is the Indian Hindi-language film industry, based in the city of Mumbai (formerly Bombay), Maharashtra, India. The term being a portmanteau of “Bombay” and “Hollywood”, Bollywood is a part of the larger cinema of India (also known as Indywood), which includes other production centers producing films in other Indian languages. Linguistically, Bollywood films tend to use a colloquial dialect of Hindi-Urdu, or Hindustani, mutually intelligible to both Hindi and Urdu speakers, while modern Bollywood films also increasingly incorporate elements of Hinglish.

Indian cinema is the world’s largest film industry in terms of film production, with an annual output of 1,986 feature films as of 2017, and Bollywood is its largest film producer, with 364 Hindi films produced annually as of 2017. Bollywood represents 43% of Indian net box office revenue, while Telugu and Tamil cinema represent 36%, and the rest of the regional cinema constitute 21%, as of 2014. Bollywood is thus one of the largest centers of film production in the world. In terms of ticket sales, Bollywood sells an estimated 3.6 billion tickets annually across the globe, compared to Hollywood’s 2.6 billion tickets sold.