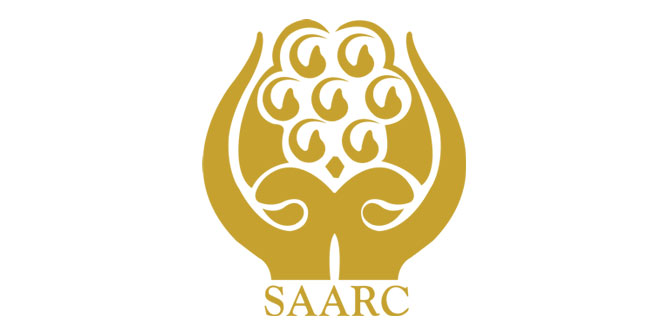 Trade bloc consisting of the South Asian countries was planned and created by the president Ziaur Rahman during the late 1970’s. There was a meeting related to the Bangladesh proposal held in the Colombo in the year 1981 which was later accepted by the following countries Pakistan, Sri Lanka and India. The statement on the South Asian Regional Cooperation was accepted by the leaders in a meeting held in New Delhi in the month of August in 1983.

And later, on 8th of December in 1985, the leader of the Seven South Asian Countries (means Maldives, India, Bhutan, Pakistan, Nepal, Bangladesh and Sri Lanka) had signed the contract (means charter) in order to set up the South Asian Association for Regional Cooperation (SAARC). SAARC was joined by the Afghanistan as a Member during the 14th meeting of SAARC in Delhi in the month of April, 2007.

SAARC (South Asian Association for Regional Cooperation) is the great notion of the regional collaboration with the diverse culture, geographic and diversity of the environment. It was stated by the member of the SAARC that it is a packed together of the highest mountains, land protected mountains, low line flood (prone areas) as well as low line island country of the world. SAARC is a habitat of almost 1.5 billion people (around 22%) of the total population of the world.

What is SAARC Secretariat

The SAARC secretariat was launched in the meeting at Kathmandu on 16th of January in the year 1987 in order to deeply manage as well as monitor the implementation of all the activities of SAARC activities. It also has the responsibility to service the association’s meetings and works as a communication channel between the SAARC and the international organizations. It consists of the Secretary General, the general service staffs and the 8 directors.