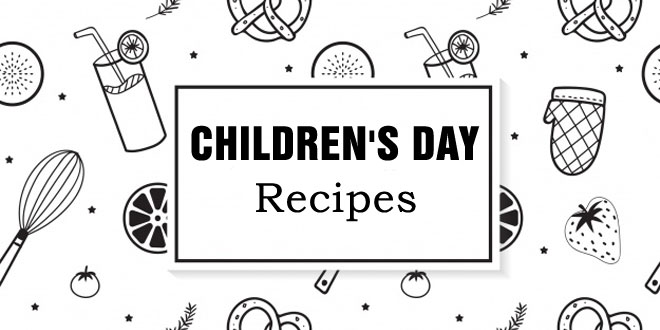 The Universal Children’s Day is celebrated on 20th November. However, India commemorates its Children’s Day on 14th November. This day marks the birth anniversary of legendary freedom fighter Pandit Jawaharlal Nehru. He strongly stood for the education of the children and worked towards their welfare. The day is celebrated to pay tribute to this first Indian Prime Minister and his love towards children. He was frequently known as Chacha Nehru out of affection. The day is celebrated with much fervor and gusto all over the country. A number of activities are organized, especially for children on this day. A wide variety of delectable delicacies are also prepared to pamper the kids to the best. Kids love to gorge on snacks as they are light and easy to digest. Finger pizza is an appetizing snack, different from the usual pizza. Read to know how to make finger pizza.

How To Make Finger Pizza