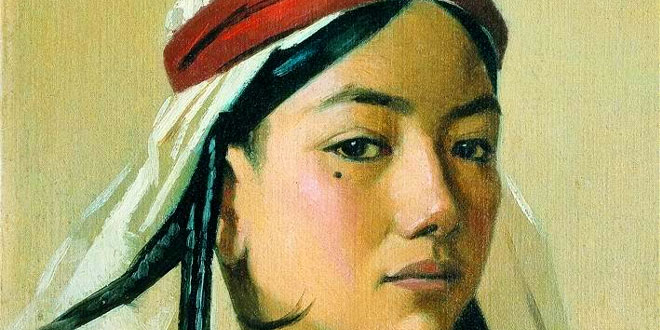 What is Bacha bazi?

In The Dancing Boys of Afghanistan, Afghan journalist Najibullah Quraishi (Behind Taliban Lines) returns to his native land to expose an ancient practice that has been brought back by powerful warlords, former military commanders and wealthy businessmen. Known as “bacha bazi” (literal translation: “boy play”), this illegal practice exploits street orphans and poor boys, some as young as 11, whose parents are paid to give over their sons to their new “masters”. The men dress the boys in women’s clothes and train them to sing and dance for the entertainment of themselves and their friends. According to experts, the dancing boys are used sexually by these powerful men.

Bacha bazi is a slang term in Afghanistan for a wide variety of activities involving sexual relations between older men and younger adolescent men, or boys. The practitioner is commonly called bacha Baz (meaning “boy play” in Dari language) or simply BACH. It may include to some extent sexual slavery and child prostitution. Bacha bazi has existed throughout history, and is currently reported in various parts of Afghanistan. Force and coercion are common, and security officials state they are unable to end such practices because many of the men involved in bacha bazi-related activities are powerful and well-armed warlords.

During the Afghan Civil War (1996–2001), bacha bazi officially carried the death penalty under Taliban law. The practice of dancing boys is illegal under Afghan law, being against Islam, but the laws are seldom enforced against powerful offenders and police have reportedly been complicit in related crimes.