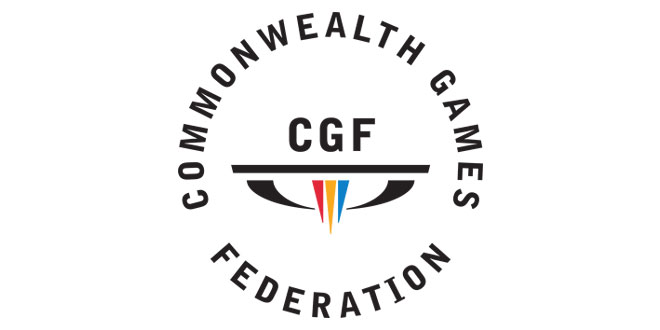 Commonwealth games series of amateur athletic meets held among citizens of countries in the Commonwealth of Nations.

As well as many Olympic sports, the Games also include some sports that are played mainly in Commonwealth countries, such as lawn bowls, rugby sevens and netball. The Games are overseen by the Commonwealth Games Federation (CGF), which also controls the sporting programme and selects the host cities. The host city is selected from across the Commonwealth, with eighteen cities in seven countries having hosted it.