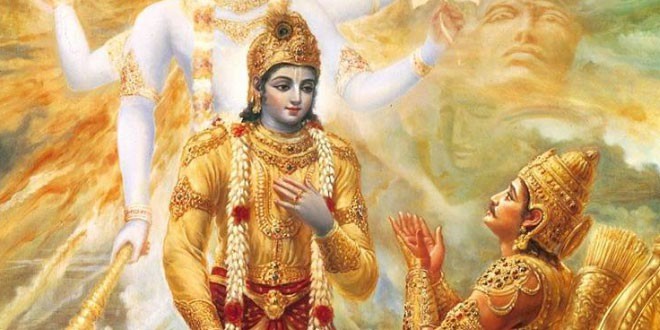 The Bhagavad Gita, also more simply known as Gita, is a Sanatana Dharma or Hindu scripture produced from the colloquy given by Sri Krishna to Arjuna during the Kurukshetra War.

Chapter – 6: Abhyasa Yoga [Total Verse: 47] The Science of Self Realization.