Indian Air Force Day Images: Vayu Sena Diwas Stock Photos: The Air Force Day was officially started celebrating at 8th of October in the year 1932 as an auxiliary air force of Indian Empire. The Indian Air Force, air arm of the Indian armed forces, has its prime responsibility of securing the Indian airspace as well as to carry out the aerial warfare during any clash.

The Indian Air Force has been engaged in the four wars with the Pakistan and one with People’s Republic of China after its independence. The operations carried out by it are Operation Meghdoot, Operation Vijay – the invasion of Goa, Operation Cactus and Operation Poomalai. It has also been involved in the United Nations peacekeeping missions. The President of the country serves to the India Air Force as a Commander-in-Chief.

The Indian Air Force has the strength of about 170,000 personnel and more than 1,400 aircraft and considered as one of the leading air forces of world. It has the responsibility to safeguard the Indian Territory from all risks, provide help during natural calamities to the affected areas. 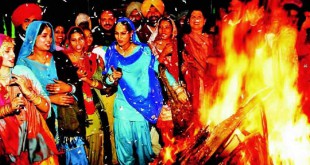 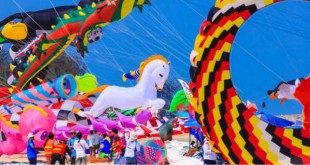 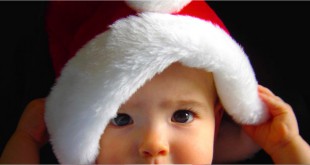 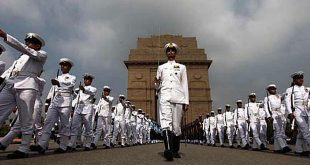 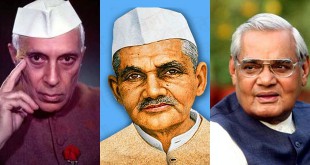