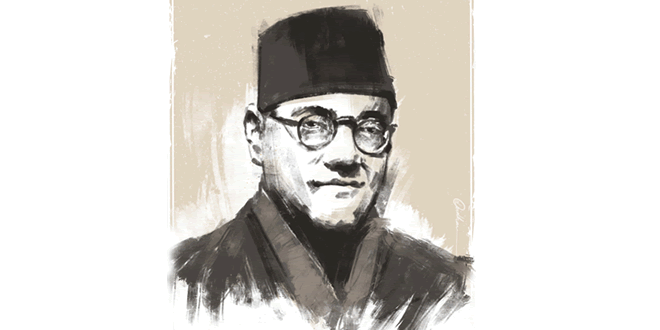 Netaji Subhas Chandra Bose General Knowledge Quiz [10 Questions]: Netaji Subhash Chandra Bose is one of the most popular, charismatic and dynamic personalities of the pre-independence Indian politics. Such was the aura of his personality and charisma of his character that his myths and legends continue till date. He is the tragic hero of Indian freedom struggle. Perhaps that is the reason why Bose had always been fervently revered by the Indian populace.

He was very disappointed with the miserable conditions of the other countrymen because of the bad and cruel behavior by the Britishers. He decided to join the nationalist movement instead civil service to help people of India through freedom of India. He was influenced a lot with patriot Deshbandhu Chittaranjan Das and later elected as Mayor of Kolkata and then President of Indian National Congress. Later he left the party because of the opinion difference with Mahatma Gandhi in 1939. After leaving the congress party, he found his own Forward Bloc party.