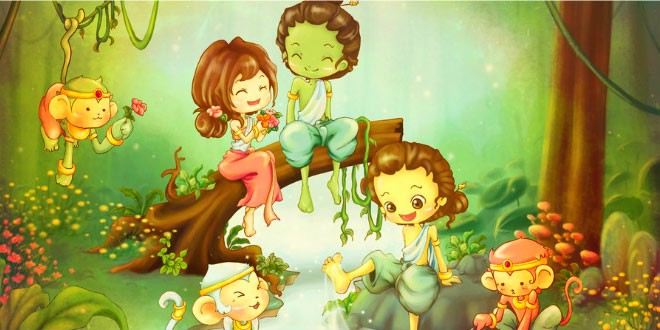 This quiz consist of 6 questions related to life of Lord Rama. Check how much you know about Lord Ram, Ramayana and Ram Navami festival, by taking this simple quiz. It has a number of questions on this Hindu festival of India.